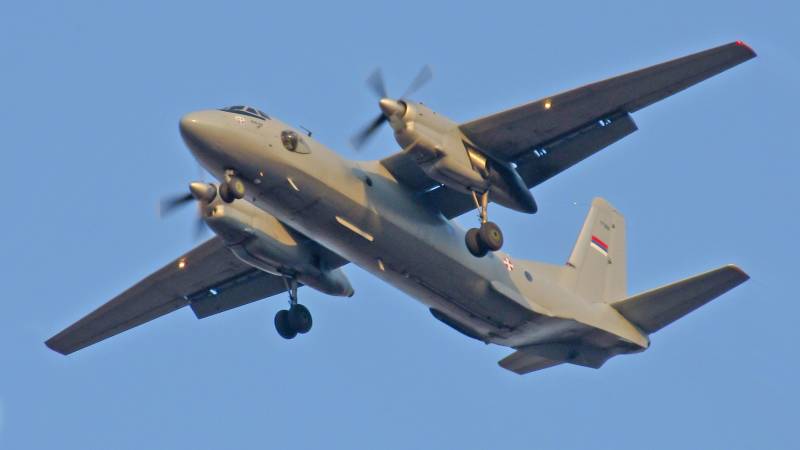 A small airliner has crashed into the sea in Russia’s far east, Russian news agency RIA reported. There were 28 people on board, including six crew members. Emergency services located the device. Several ships are on their way to the area. It is not clear if there are any survivors.

AN-26 Antonov was on a regional flight from Petropavlovsk to Palana when contact with air traffic control was lost and he disappeared from radar. Both places are located on the Kamchatka Peninsula. The mayor of Palana was also on the plane.

It went wrong just before we landed in Palana. Two helicopters and a plane were looking for the plane. It is a twin-engine aircraft, which was built in 1982, reports the responsible Russian ministry. According to the Interfax news agency, the weather was cloudy in the region.

The AN-26 is an old twin-engine aircraft, released in 1969. In total, more than 1,400 of them were produced by the Ukrainian aircraft manufacturer Antonov. They were often used as military transport planes.

Over the years there have been a number of accidents with him. Last year an AN-26 crashed in Ukraine. 26 people were killed.