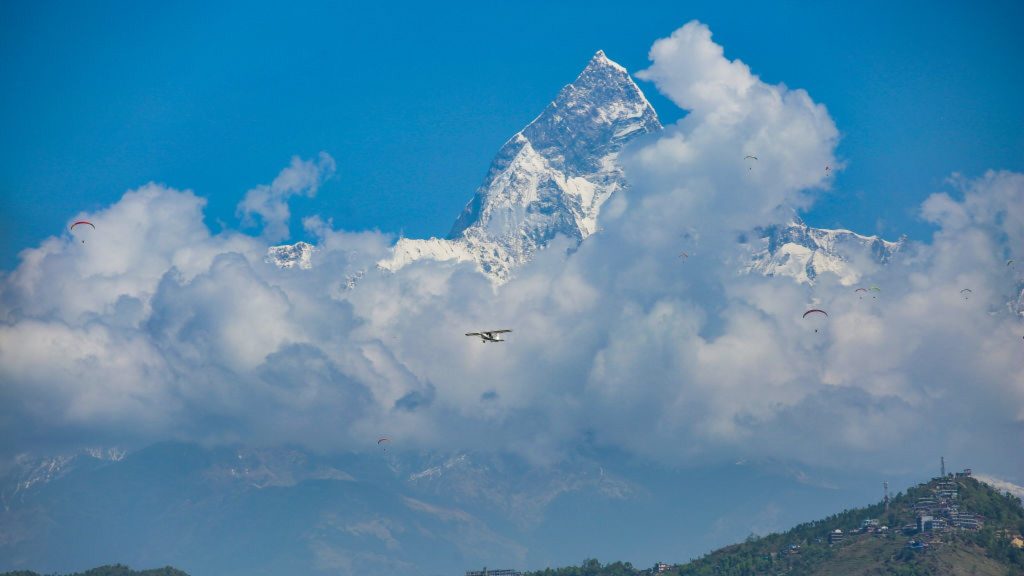 It is a plane of the private airline company Tara Air. We still don’t know what’s going on. It has been raining heavily in the area for the past few days, but so far other planes have not been affected.

The plane would make a journey of about 70 kilometers over a mountainous area, reports the AP news agency. On the same route, a Tara Air plane crashed into a mountain in February 2016, killing 23 people on board.

Police and military will use two helicopters to search the area where the plane disappeared from radar. But according to a government spokesman, the weather is currently so bad that there is virtually no visibility in the area.

Jomsom in the Himalayas is only a 20 minute flight from Pokhara. In the mountainous country, more and more people are flying due to difficult land connections and the arrival of tourists. But Nepalese airlines have a bad reputation when it comes to safety.

In addition, the weather in high mountains often changes suddenly and unexpectedly, which makes flying dangerous. The European Union is banning all Nepalese airlines from accessing European airspace because they would operate in an unsafe manner.