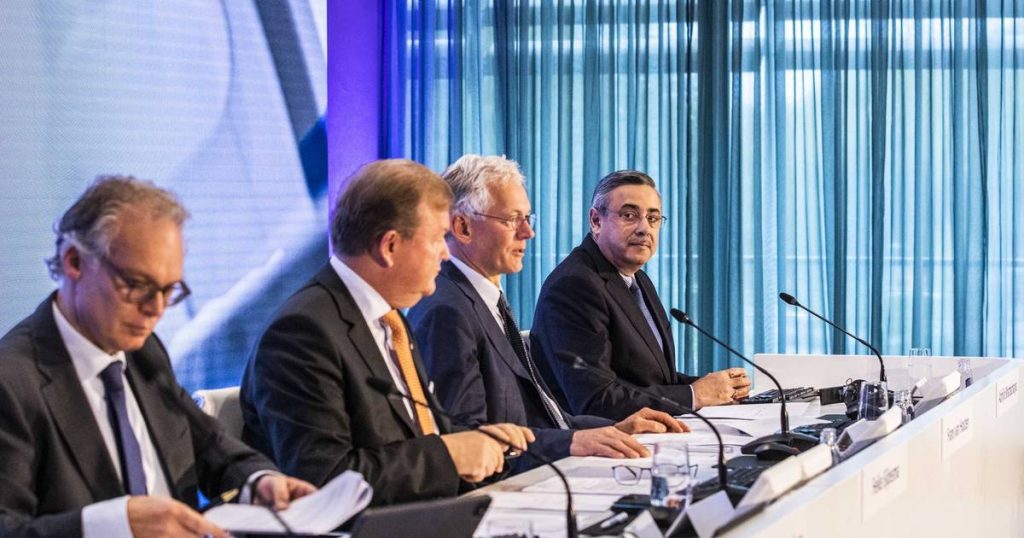 A year-and-a-half suffocating crisis is taking its toll on Phillips. The company must significantly reduce the category that falls under the category of sleep and respiratory equipment recalled worldwide. Philips is writing 1.3 billion euros in the sleep apnea branch.

The company announced this on Wednesday morning. Phillips expects a potential settlement of the matter in the United States to significantly reduce the value of the business. Since mid-July, Phillips has been negotiating the terms of that potential settlement with the U.S. Attorney’s Service. The company received a subpoena from the United States Department of Defense in April.

In addition to the headache branch downgrade, Philips also issued a profit warning in the last three days under CEO Frans van Houten’s reign. The company has many problems in the supply chain. Turnover fell five percent to 4.3 billion euros in the last quarter. For the last three months of the year, Philips is counting on lower sales due to a shortage of parts.

This shortage affects Phillips as a whole. Only the personal care consumer branch, which includes razors, laser hair removal and toothbrushes, saw slight (one percent) growth in July, August and September. The division, which includes the best-selling Philips factory where scanners and diagnostic equipment are built, posted lower sales last quarter. Turnover decreased by one percent. Operating profit will also be lower than a year ago, the company said ahead of the release of final quarterly figures on October 24.

Philips is charging 165 million euros to work more efficiently. Without going into details, the company says it wants to improve the productivity of research and development (R&D) activities by focusing on fewer and better equipped projects. When it reports quarterly results in a week and a half, Philips will further explain its plans to mitigate the ongoing headwinds.