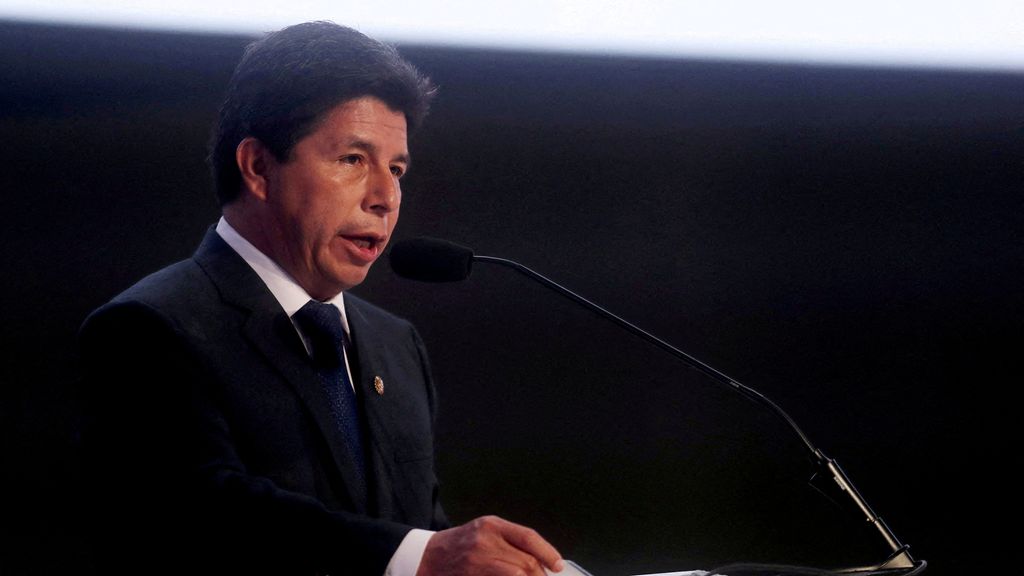 Peruvian President Pedro Castillo is in jail until at least Tuesday, the South American country’s Supreme Court has ruled. Castillo, 53, who was impeached yesterday by the Peruvian parliament, was sentenced to seven days in pre-trial detention.

The scheme took effect retroactively, yesterday counts as the first day. Castillo was charged with “rebellion”, among other things. The extent to which he organized an uprising or conspiracy is also investigated.

The union leader and former teacher, in power for a year in Peru, yesterday tried to dismiss parliament because he wanted to vote against him for an impeachment procedure. Although there was no majority in parliament for this proposal, Castillo wanted to avoid such a procedure at all costs.

But after his attempt to paralyze parliament, that majority was there. No less than 101 deputies voted in favor of impeachment of Castillo, against six votes against. The president had to resign for “permanent moral incompetence”, according to parliament. His ministers also turned against him, as did the Peruvian military.

Hours after the impeachment, federal prosecutors announced that Castillo had been arrested for unconstitutional acts. “No authority can put itself above the constitution,” he said in a statement.

Meanwhile, Vice President Dina Boluarte was named Castillo’s successor. She is the sixth president in six years in Peru, plagued by corruption scandals and an economic crisis.

Castillo was also accused of corruption during his relatively short tenure. He himself denies the allegations.