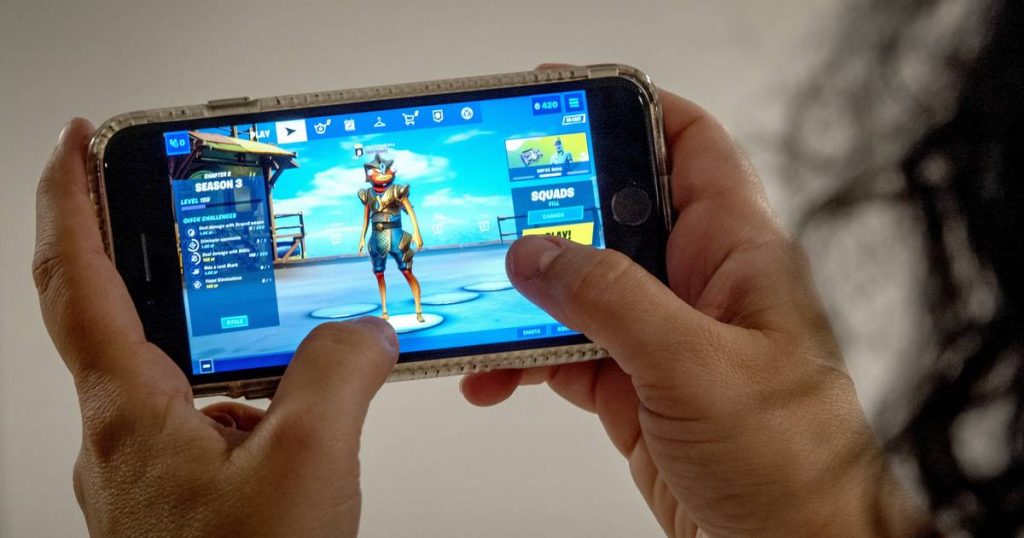 Epic Games, the maker of the popular online game Fortnite, is appealing a ruling in the lingering case against tech group Apple on the App Store. While Apple suffered a setback in this case, the judge did not call the company an “illegal monopoly”, as Epic had demanded.

The judge ruled that Apple should allow developers to make purchases outside of the App Store. This directly affects Apple’s revenue. Epic has found that the up to 30% commission charged by Apple on all app sales, subscriptions, and App Store purchases is disproportionate. Last year, Epic decided to activate its own payment system in Fortnite, which goes against the rules of the App Store.

Apple then decided to remove the game from the software store. Epic then accused Apple of monopoly behavior and sued the company. However, he ruled that Apple was not guilty of illegal monopoly behavior. So Epic isn’t talking about a win and says it will appeal. “Epic will continue to fight,” tweeted CEO Tim Sweeney.

According to Apple, this decision regarding monopoly behavior is a big victory for the company. However, the verdict means a big bite is taken on the profitability of the App Store. Analysts say the App Store brings in more than $ 20 billion (€ 17 billion) per year with a profit margin of over 75%. Apple is still studying the decision.

Besides, analysts also say that Apple can handle this loss without major problems, as the total turnover of the iPhone maker is expected to exceed $ 360 billion this fiscal year.