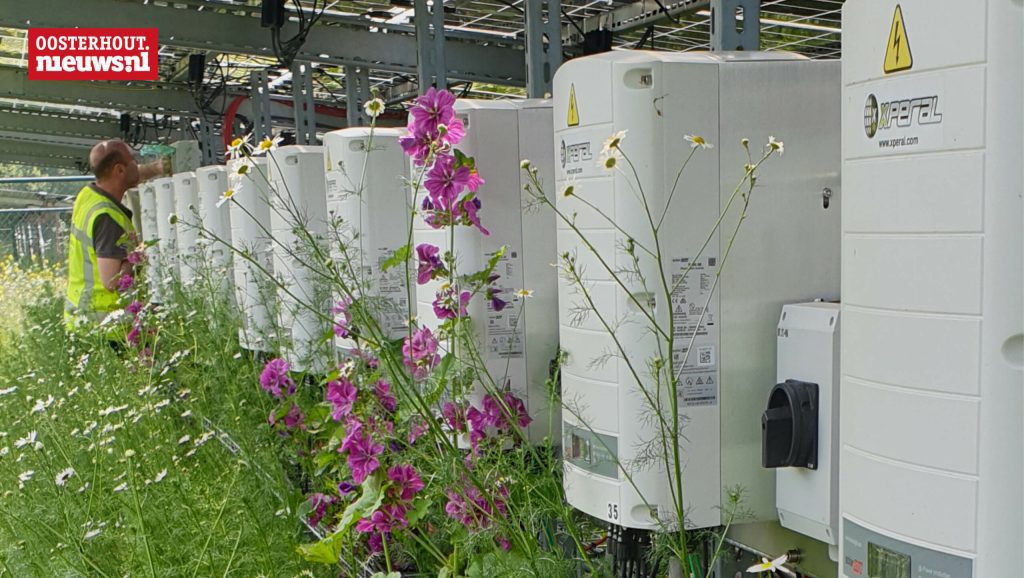 After more than a year of preparation, developer Groendus has submitted the permit application for the solar park on Akkerweg in Dorst.

In Oosterhout we also notice the consequences of climate change and we want to reduce CO2 emissions. We want to take our responsibilities and act with the inhabitants, entrepreneurs and Oosterhout Nieuwe Energie by initiating the energy transition. Use less energy and generate more energy with wind and sun. For the quality of life and the future of Oosterhout. Zonnepark Dorst is one of the initiatives. Alderman Guus Beenhakker is satisfied with the permit application: “This park can make an important contribution to the transition from fossil fuels to clean energy and to the energy neutrality of Oosterhout in the future. In the future, the inhabitants of Dorst will be able to buy electricity or participate financially in this solar park. In addition, the park is provided with greenery all around in advance, so the view of the park is minimal. The preservation of grasses, flowers, insects, birds and other animals is also ensured by leaving a space between and around the panels.

The Dorst solar park plan will cover almost 10 hectares and will be located next to the Hoogeind Minervum business park and the Bavelse Berg. In total, there will be around 24,000 solar panels which will produce electricity for around 4,000 homes. Residents and businesses in Dorst can buy electricity or participate financially in the solar park in various ways. During an information evening in 2021, the inhabitants showed a lot of interest in this subject. The promoter also contributes to a sustainability fund which can be used for sustainable projects in the region. Tijmen van Straten from Groendus explains why it took so long before he could apply for the permit from the municipality: “It was always exciting to know if the solar park could be connected, given the scarcity of the electricity grid. We have chosen to connect Zonnepark Dorst via the existing connection of the Bavelse Berg solar park (Breda). We are therefore also the operator of this solar park and an investigation revealed that there was still sufficient space available for Zonnepark Dorst within the framework of the agreements with Enexis. In addition, we are studying the installation of batteries at the Bavelse Berg connection, in order to be able to divide the yield of the two solar parks and relieve the electricity grid.

The solar panels are oriented east and west in accordance with the western boundary of the plot. The solar park consists of two surfaces with solar panels, with space between and around them for landscape integration with shrubs and trees. Alderman Beenhakkers continues: “We think it is important that Zonnepark Dorst is located in a green environment. This is why it was agreed with Groendus to carry out the planting as much as possible before the construction of the solar meadow so that the residents can enjoy a green view. Zonnepark Dorst will be a park with lots of vegetation, which will attract more insects and birds. To do this, the solar panels are placed higher and there is space between the panels, which allows more light and water to pass. As a result, more grass grows and blooms. And then there are insects and birds. The fence provides space for the passage of small mammals such as mustelids, hedgehogs and rabbits to also enjoy the nature of the solar park. More information about the permit application and the Dorst Solar Park can be found via the link below. 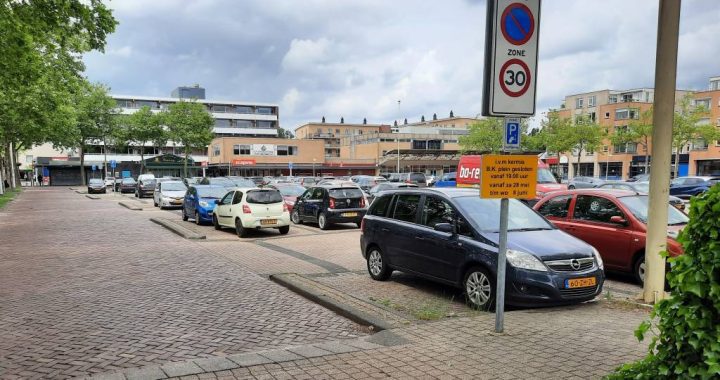