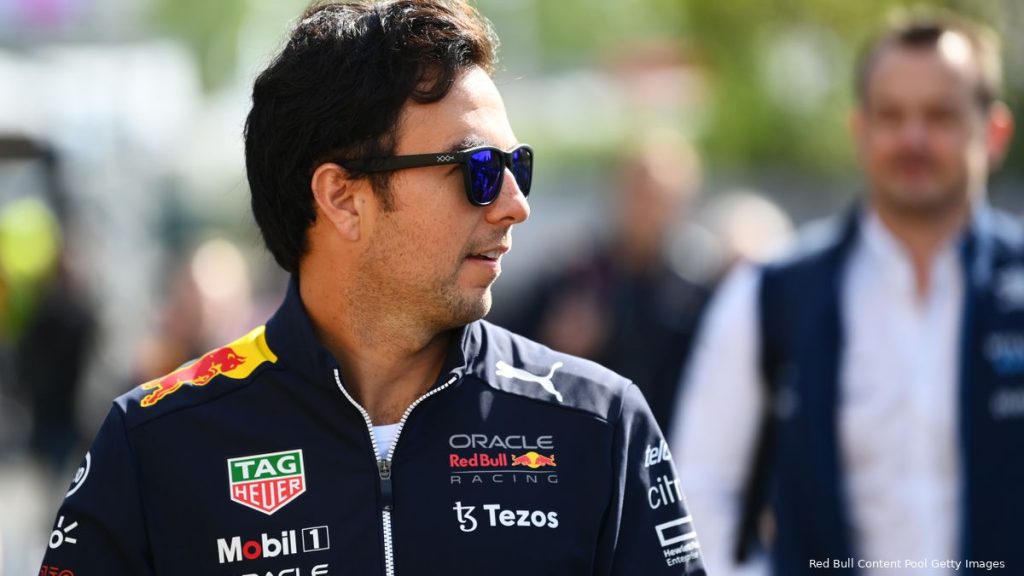 Sergio Pérez expects a wild atmosphere at the first Miami Grand Prix. This weekend, around 240,000 fans will pass through the doors of the all-new street circuit to watch the first race in the United States of the season. The popularity of Formula 1 is currently rampant and this is where Pérez must Drive to survive for.

Last season, the Formula 1 drivers had to deal with an excellent atmosphere on the Circuit of the Americas. The Red Bull Racing driver is expecting another wonderful weekend in America. “The atmosphere will be truly unprecedented”, says Pérez opposite Forbes† “We are dealing with perhaps the best atmosphere in the history of the sport. In Formula 1, everyone enjoys the weekend. When we race in Europe, the events are a little different.

In recent decades, the relationship between Formula 1 and the United States has become complicated. Thanks to Netflix, America has once again embraced motorsport’s elite. “The popularity the sport is enjoying right now is incredible. Drive to survive meant a lot to our sport. We have a fantastic product that we can sell to the world. Everyone now realizes how good this sport is.

However, the atmosphere won’t be the most important thing for Pérez. The Mexican obviously wants to put on a good performance again. “I want to win every weekend. If you now also look at the gap between Max (Verstappen, ed.) and me, you can see that it is very small. It shows my ability to adapt and I work very well with the team. With this, Pérez hopes to fulfill his ultimate dream. “Of course I want to win the biggest trophy in Formula 1. That’s what I live for,” said the Red Bull driver.