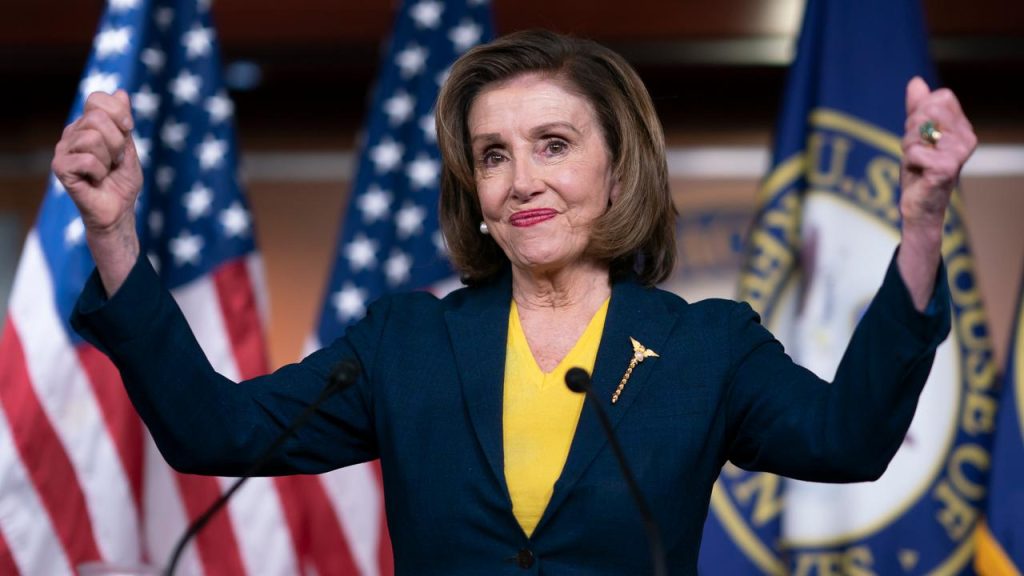 Speaker of the United States House of Representatives Nancy Pelosi resigns as Democratic leader. The 82-year-old politician announced on Thursday that she was not seeking re-election as party leader. Democrats lost the day before the majority in the House to Republicans in the midterm elections.

Pelosi says she will remain as a delegate to continue representing the interests of her district. Last week, she was re-elected in San Francisco.

Pelosi has served in the House of Representatives since 1987. She rose through the party ranks and became the first female leader in Congress. She first took over as Speaker of the House in 2007, when Democrats won a majority. After 2011 his party lost control, but since 2019 Pelosi has once again led the House.

On Wednesday, it became clear that Republicans have definitely won a majority in the House in the midterm elections. The Democrats’ defeat was expected, but ultimately turned out to be less dramatic than they feared.

Republican Kevin McCarthy is now expected to become the new Speaker of the House of Representatives. Democrats will vote for their new party leader on November 30.

Pelosi also recently said that the attack with a hammer of October 28 on her husband would also affect her decision whether or not to stay on as leader. Her husband, Paul Pelosi, suffered a fractured skull and serious injuries to his right arm and both hands in the attack. The man who raided the 82-year-old’s home was actually looking for Nancy Pelosi to hold her hostage, but she was not at home.