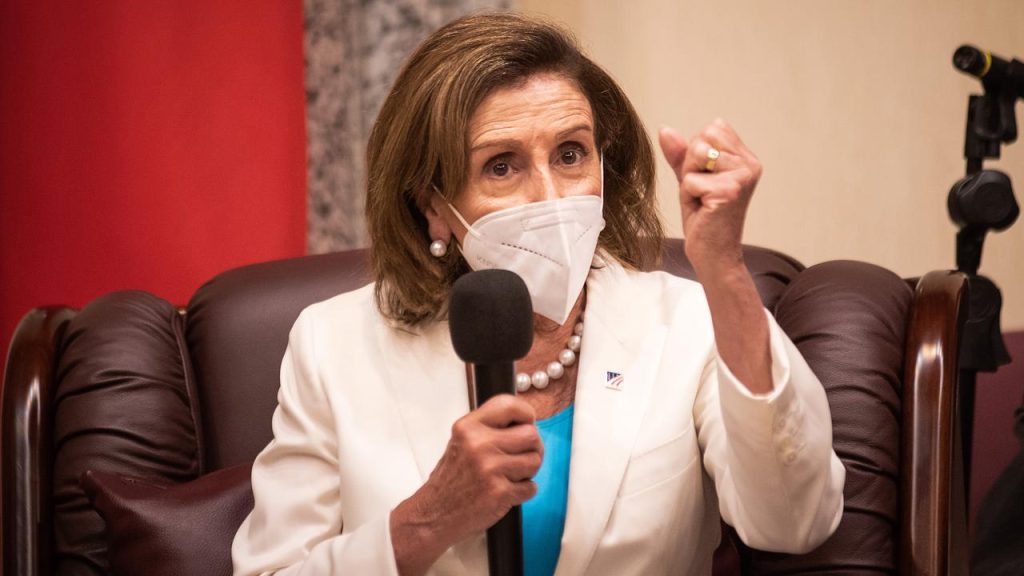 Nancy Pelosi left Taiwan again. The Speaker of the United States House of Representatives concluded a short unannounced visit to the island. She was there to show her support for the Taiwanese.

The situation in brief

Pelosi landed late Tuesday afternoon (Dutch time) and met Taiwanese President Tsai-Ing-wen Wednesday morning. She then left the capital Taipei to continue her journey through the Indo-Pacific region. She will travel to South Korea and Japan in the coming days.

The president was with a US congressional delegation to Taiwan to show his support for the island. “Today the world faces a choice between autocracy or democracy,” Pelosi said in a speech after meeting Tsai Ing-wen.

It was the first time in 25 years that such a senior US politician had visited Taiwan. Pelosi is an outspoken critic of the Chinese regime and has previously wanted to visit Taiwan.

Still, Pelosi is being criticized for her timing. Tensions between the United States and China were already high, and the visit to Taiwan irritates China.

China announced military exercises in the region soon after Pelosi landed in Taipei. The country more often tries to impress Taiwan with displays of military power. After the Russian invasion of Ukraine, fears of a Chinese invasion grew in Taiwan.