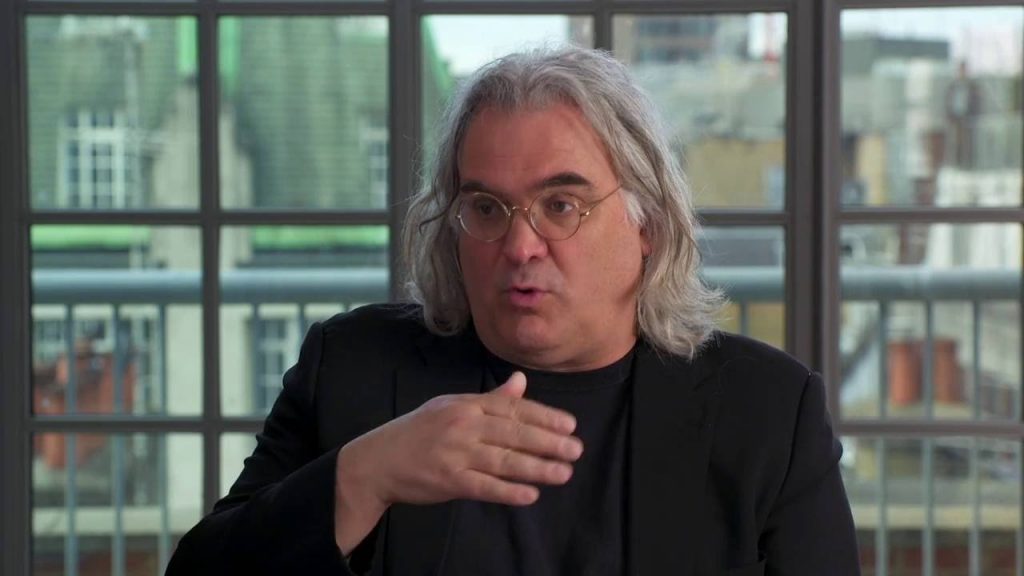 This time, Greengrass will be working on a film adaptation of Flechter Knebel’s novel, titled Night at Camp David. In it, a US Senator named Jim MacVeigh discovers that his charismatic President and Party Leader Mark Hollenbach, who has an impeccable reputation, is not as perfect as it sounds.

During several nightly sessions with MacVeigh at the Camp David presidential campaign residence, Hollenbach claims he is conspiring against him to prevent him from once again transforming the United States into a great world power. The question is, of course, whether this is correct or whether Hollenbach is lying things together.

Team
Despite the fact that no actor has yet been found, Jed Mercurio has signed up for the project. Mercurio, the creator of the popular BBC series Bodyguard, will be responsible for the script.

It will be inspired by the book, published in 1965 and inspired by the presidency of Richard Nixon. In 2008, it was reissued in response to Donald Trump’s tenure as US president and the conspiracy theories that went with it.