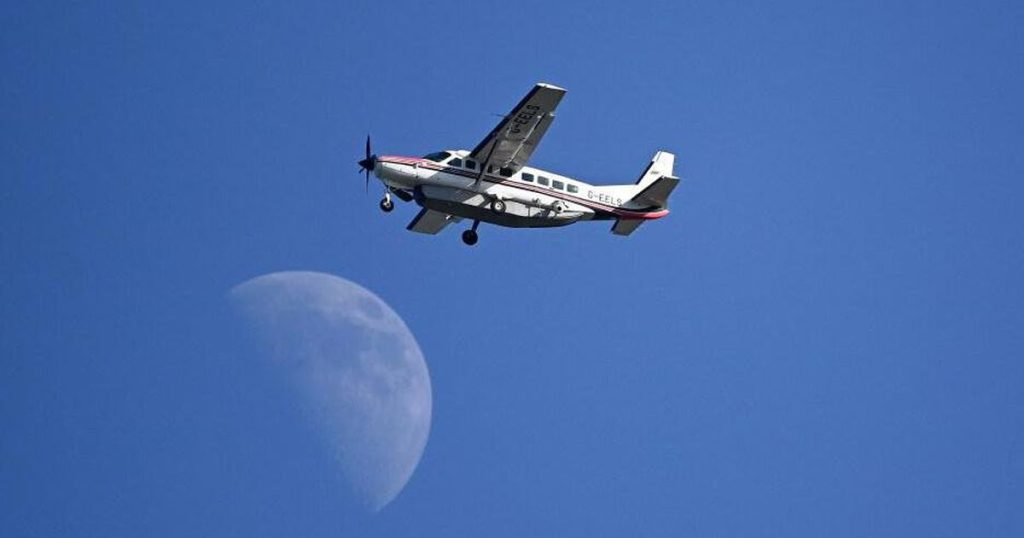 The incident happened at Palm Beach International Airport. “I have a serious problem here,” the passenger reportedly told air traffic control, about 113 kilometers from the intended destination. “Roger, what is your position? came the response from an air traffic controller.

“No idea,” he said. “I can see the Florida coast, but I have no idea beyond that.”

“Keep your wings level and try to follow the coast, north or south. We are trying to locate you. They made it 40 miles to Palm Beach, where they helped the passenger down the plane, a single-engine Cessna 208. From there, air traffic control escorted the passenger to a safe landing.

“You just saw a passenger land on a plane,” an air traffic controller radioed other pilots at the airport. ” A passenger ? asked an American Airlines pilot. “That’s right,” was the reply. “Oh my God. Great job,” he said surprised.

An aviation expert told WPBF-TV that this enthusiasm is still an understatement, considering the passenger’s excellent performance. John Nance points out that the passenger listened very carefully and calmly followed the instructions. “It makes the difference.”

It’s unclear exactly what was wrong with the pilot or what the passenger’s name was.

In 2010, a similar incident occurred when the pilot of Doug White’s plane fell ill. Doug White also managed to land the plane safely. White, however, had flown several times himself, unlike the Palm Beach man.