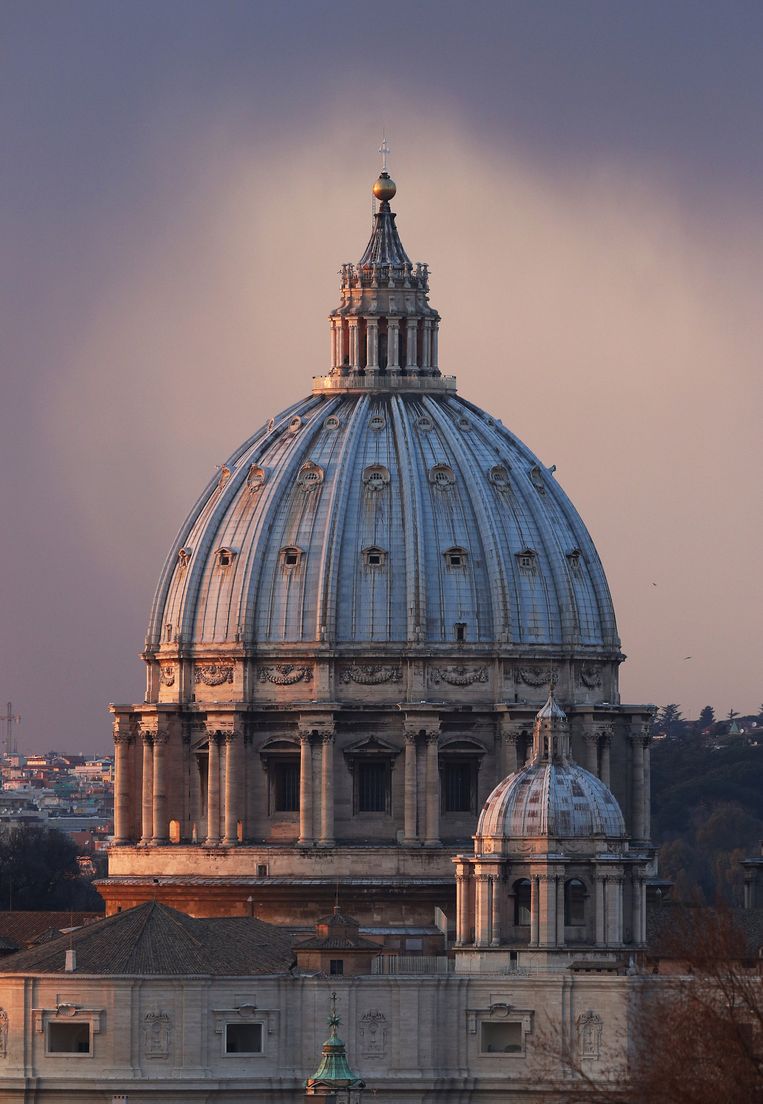 This is Rien Schuurhuis, 40, a runner with no notable track record, who will be recognizable by a white-yellow uniform. He had his best performance last year in Emmen, where he finished 40th out of 48 participants in the national time trial championships.

The papal cycling envoy says he will travel from Rome to Wollongong with modest ambitions, where riders will start on Sunday, September 25 at a quarter past ten local time. Reaching the finish would already be a formidable feat for Schuurhuis, as the course covers 270 kilometers – the World Cup hasn’t been this long for years – and no less than 4,167 altimeters. It’s like riding a bike on Mont Blanc 700 meters below the summit.

Vatican City, where they have been cycling competitively since 1905, last year became the 200th and smallest member of the international cycling union UCI and registered as Athletica Vaticana-Vatican Cycling. A symbolic membership, in fact to honor the sport of cycling. Cyclists reach many people and contribute to solidarity and inclusion, according to Pope Francis.

The Argentinian football fan once blessed all cyclists for “their patience in climbing, their courage in sprints and their selfless team spirit”. The Church, the Pope said, is like a bicycle: “It only stands if it continues to move forward”.

When the Schuurhuis cyclist came to live in Rome in 2020, he was captivated by the papal approach to sport, “as a vehicle of encounter”. Immediately after his arrival, he became a member of Athletica Vaticana, the Vatican’s umbrella sports association. “The language of sport is truly universal,” the runner piously declares in Italian newspapers, “and transcends age, language and beliefs.”

In recent years he has raced in Laos, Indonesia, Malaysia, New Zealand and Australia, where until 2018 he was part of Oliver’s Real Food, a third and lower cycling team. level. From Australia, he followed his wife, Chiara Porro, who became Australian Ambassador to Vatican City. “Representing the Vatican at the World Cycling Championships is an incredible honor for me.”

Much like Bauke Mollema, the successful Groninger who would meet Schuurhuis in Wollongong in the peloton, it was the daily bike rides to school (“and church”) that sparked the love of cycling. “My first pocket money went to a bicycle. Cycling has formed the basis of many of my friendships, with people from different backgrounds, educations and cultures.

Schuurhuis, who will meet only two riders older than him at the World Championship, will be accompanied by a delegation to Australia to help him in his blessed mission. One standout member of staff is 37-year-old Italian Valerio Agnoli, who retired as a professional in 2019 but still looks sharp. His numbers don’t lie: Agnoli has a considerably more impressive track record than Schuurhuis.