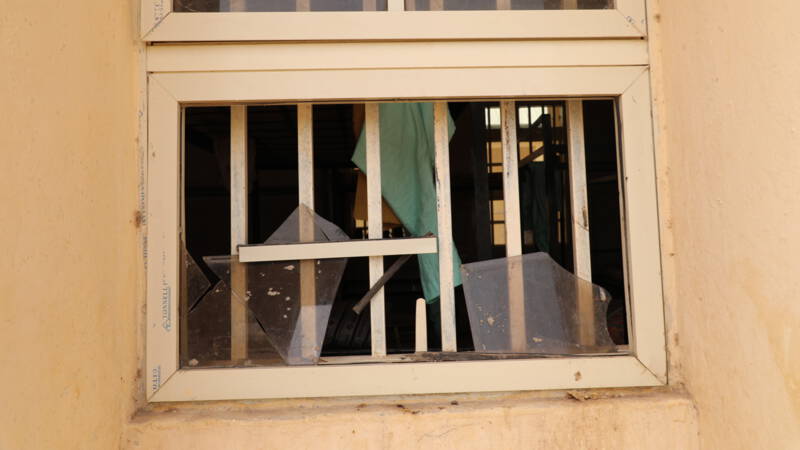 A search by the Nigerian police and military for the 317 schoolgirls kidnapped yesterday failed. There is “information” that they were taken to a forest, said a police commissioner in the northwestern province of Zamfara.

Parents now want to look for themselves. “The government does not protect children. As parents of abducted children, we agree to follow them into the forest,” Mohammed Usman told Reuters news agency. “We don’t listen to anyone until we save our children.” According to the father, seven students were able to escape.

Gunmen attacked the government secondary school for girls in the town of Jangebe yesterday. We don’t know if they belong to a gang. The kidnappings have not yet been claimed. In December Two hundred kilometers away, schoolchildren were also abducted and earlier this month this happened in the south of Kagara. The latter group was released this morning, said of governor of the State of Niger.

Anonymous government officials say the increase in kidnappings is in part due to the money it brings in. President Muhammadu Buhari said the government was not paying ransom to free the students. Local authorities shouldn’t be doing this either, he says. “Such policies can backfire on us with dire consequences.” Buhari also believes that local authorities should improve safety around schools.

UN Secretary General Antonio Guterres called on the kidnappers to release the girls “immediately and unconditionally” and return them safe and sound to their families.