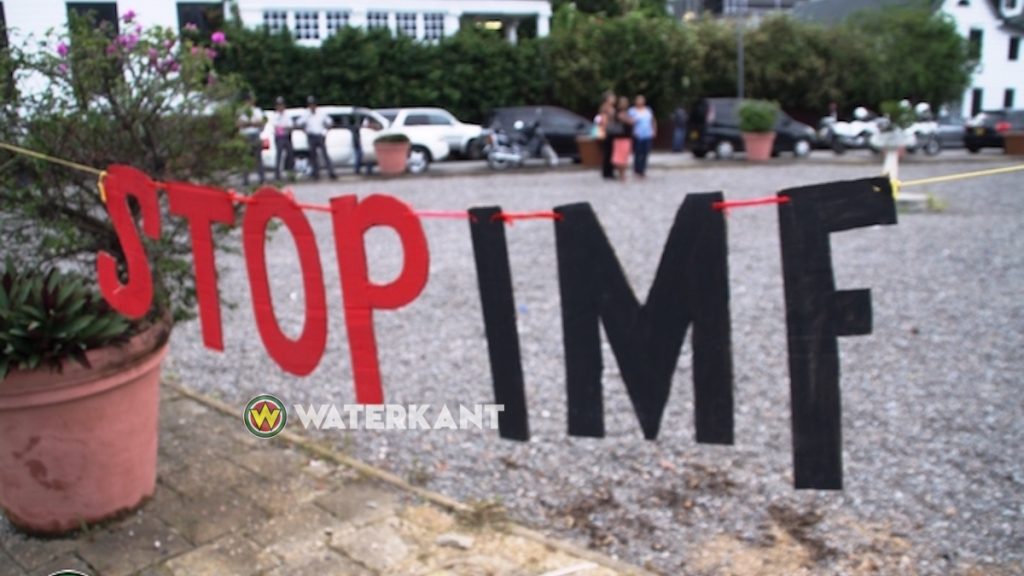 “The government of Suriname has handed over the initiative, the people of Suriname must save themselves.” With these words begins PALU’s New Year’s message, in which President Jim Hok wishes all the Surinamese community a lot of strength for the year 2022 that awaits us.

“It will be up to us to decide what to do with it, as we can expect little support from the government. This is not to displease the government. But the government led by President Chan Santokhi gave up control of its own policy when it decided to attack the IMF. This is how it works. In order to continue receiving the money from the IMF, the government will have to implement the policies as the IMF wants. And that is why it is no longer the government that governs, but the IMF.

It is therefore better not to expect a supportive policy from the government. PALU will therefore propose activities and initiatives in the very short term to help society find its way, according to the president. The government pays too little attention to its own options and possibilities to empower the people of Suriname. And that has to change, ”Hok says in a press release and continues:

“We are gradually familiarizing ourselves with the IMF’s recipe. The previous government led by President Desi Bouterse also wanted us to believe that the IMF had become more social. When the IMF started pushing through their demands, they didn’t know how fast they had to get out of there.

We Surinamese will have to develop more initiatives ourselves to get out of this in 2020. President Jim Hok therefore calls on everyone not to give in. Don’t surrender yourself and this country, he said. Now is the time to tackle issues individually and collectively. Then we will still be able to make 2022 a successful year and lay the foundation for the years to come, despite the lack of supportive government policies, ”PALU President Jim Hok said in a short New Years message. Year.