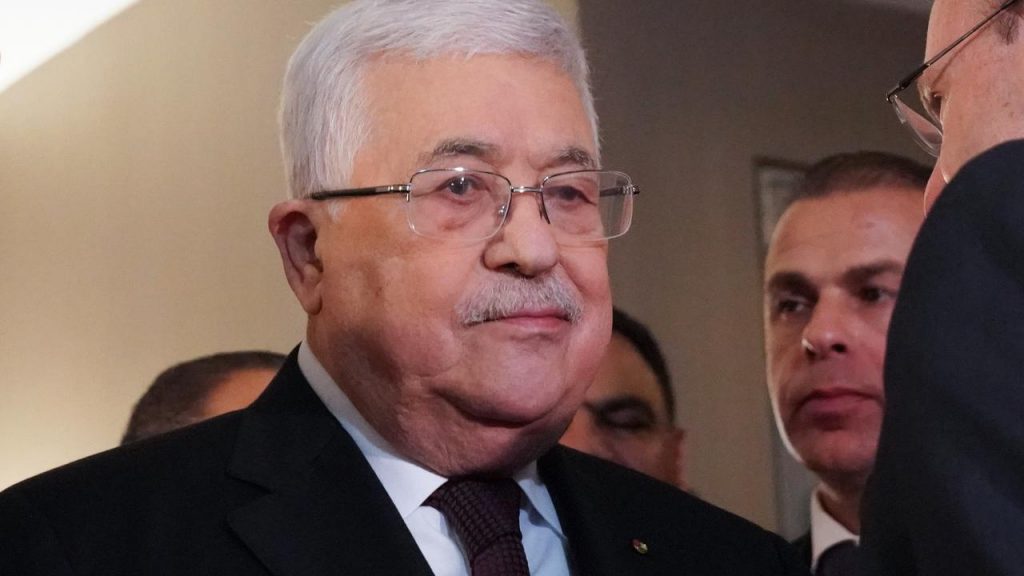 Palestinians are back at the polls for the first time in fifteen years, Palestinian President Mahmoud Abbas announced on Friday. The legislative elections will take place on May 22, with the presidential elections on July 31.

A few months ago, rival parties of Fatah, of which Abbas is a member, and Hamas had already agreed to hold new elections.

Abbas was elected president in 2005. Radical Islamic Hamas did not participate in the elections at the time. In the 2006 legislative elections, Hamas won a great victory, further deepening the divisions among Palestinians.

A year after the last elections, there was even an armed conflict, in which Hamas conquered the Gaza Strip. Hamas remains the dominant group in this isolated Mediterranean coastal region bordering Israel and Egypt. Fatah, on the other hand, is more present in the West Bank.

Talks between the rivals are said to have been given new impetus when Israel struck peace deals with Arab countries Bahrain and the United Arab Emirates with the help of US President Donald Trump. This has led to discontent among the Palestinians, who feel betrayed.

The Palestinians want to strengthen their ties with the United States with the arrival of Joe Biden, who will be sworn in as the new American president next week. The link had actually deteriorated during Trump’s presidency.