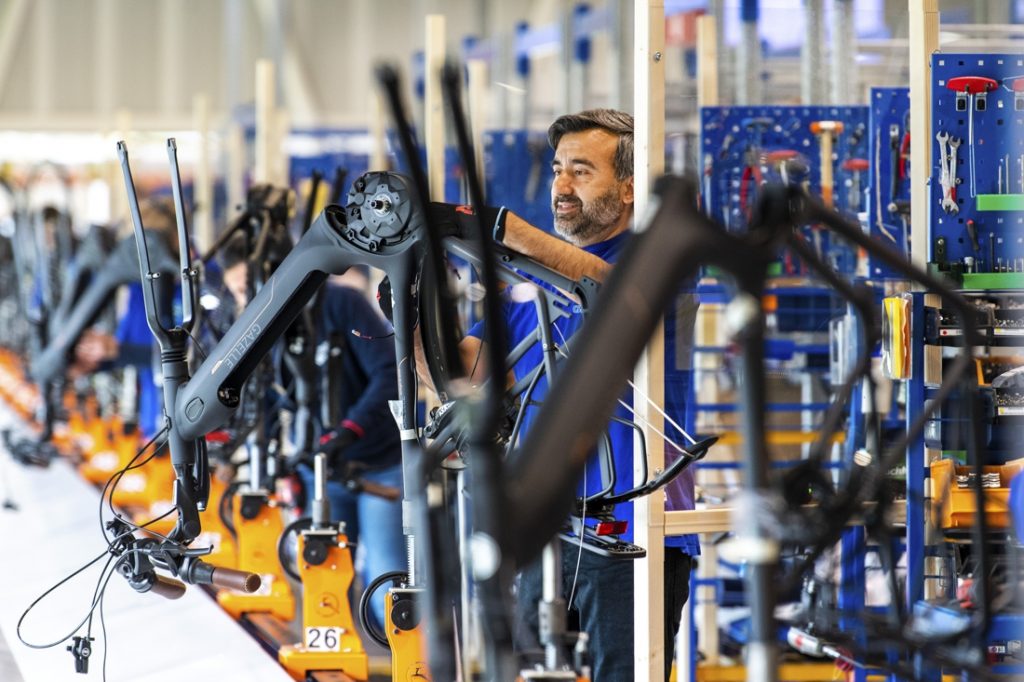 With this acquisition, the bicycle division of the Pon mobility group will become the largest bicycle manufacturer in the world. The transaction amounts to just over 700 million euros.

The bicycle joint venture represents an annual turnover of 2.5 billion euros. With this amount, they overthrow the Taiwanese giant from the throne. This company sells bicycles worth 2.1 billion euros each year.

Read also : With these exciting electric bikes you stand out a little more

Pon has been building its cycling empire for ten years. In 2012, the family business took over the Dutch company Gazelle. This was later followed by the purchase of Kalkhoff and Focus in Germany, Cervélo and Santa Cruz in the United States, and the Dutch Urban Arrow and BBB Cycling. Pon.Bike itself was good for 1.5 billion euros in turnover per year. So, now around 1 billion euros will be added from Dorel.

Pon Holdings CEO Janus Smalbraak speaks in a statement about a logical step for the company. Thanks in part to scale, the company can better meet the growing demand for bicycles, including e-bikes, he says. “Cycling is not only healthy, but also plays a crucial role in tackling congestion in cities. It is also the most sustainable mode of transport, ”says Smalbraak.

The transaction is still subject to customary regulatory approvals. It is expected to be completed before the end of the first quarter of 2022.