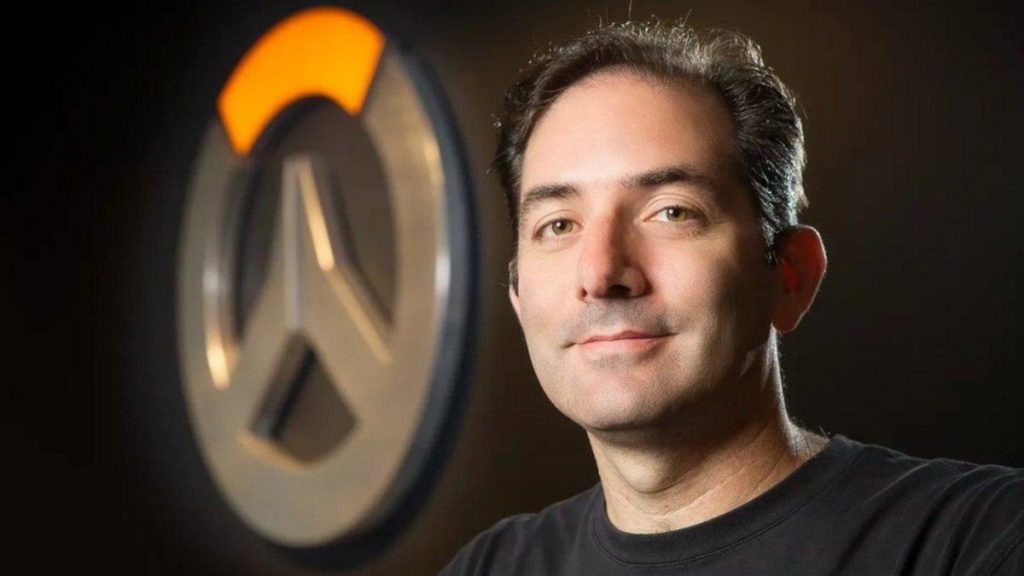 Overwatch director Jeff Kaplan has announced that he will be leaving Blizzard Entertainment after nearly 20 years.

In a personal message, Kaplan announced his departure from Blizzard Entertainment. Kaplan spent nineteen years with the company and full letter can be read below.

I am leaving Blizzard Entertainment after 19 years.

It was my greatest honor to have the opportunity to create worlds and heroes for a passionate audience. I want to express my sincere thanks to everyone at Blizzard who has supported our games, teams and players. I especially want to thank the great game developers who have taken the creative journey with me.

Never accept the world as it looks. Challenge yourself to see what the world can be like. Hope you can do that too.

Development of Overwatch 2 will continue under the watchful eye of Assistant Game Developer Aaron Keller. He takes on the role of director for the second Overwatch game. Keller previously worked with Kaplan on World of Warcraft.

“Jeff has been a great leader, mentor and friend and he knows how much we will miss him,” Keller wrote to the community. “I have been fortunate to be able to work with him and the rest of the Overwatch team for years to build something that continues to inspire people around the world. I am honored to take over.”

Kaplan joined Blizzard in 2002 and started as a designer for World of Warcraft and was responsible for quests in the MMORPG. Ultimately, he was considered the director of the game. In 2009, he started working on Titan, a first-person shooter from Blizzard.

This game never saw the light of day and was canceled in 2014. Some of the ideas Kaplan and his team had created for Titan were eventually transferred to Overwatch.

Overwatch has been a huge success with 50 million players playing the game and winning multiple Game of the Year awards. Overwatch succeeded in renewing the genre of hero shooter and launched the Overwatch League in which cities plunged into esports.

Blizzard therefore continues to work on Overwatch 2. A game that should introduce a single player part that will give more depth to the beloved heroes of Overwatch. Additionally, new maps and heroes are still being created for Overwatch 1.

Keller has also already said something about the development of Overwatch 2. You can read this letter below:

Jeff is a great leader, mentor and friend and he knows how much he will be missed. I’ve been fortunate enough to be able to work with him and the rest of the Overwatch team for years to create something that continues to inspire people around the world. I am honored to take over.

I love Overwatch. From our first concept art to the first maps we built, the first time I got to run as Tracer (who shot lasers out of his eyes at first) the game made sense to me. I love the inspiring, hopeful and beautiful world we are fighting for. I love the characters – the colorful, strong and global heroes. Mostly, I love the fast and smooth gameplay that requires teamwork, the sharpness you need, and the quick decisions that are made.

I recognize that making games at Blizzard is always about teamwork and it never comes from one person. Along with the rest of the team, I feel privileged that we’ve been able to grow with creative leaders and Blizzard veterans and some incredibly talented new additions. In combination with the support of the company, we are seeing live play and Overwatch 2 flourish.

The development of Overwatch 2 is going very well. We have a great vision to build on and your response to BlizzConline has made us more excited. We have some big reveals in the works that are going to pile up until release. We will share more game updates with you soon.

I don’t want to fill Jeff’s shoes, but I’m excited about the next steps I can take on this team. A team that uses their heart, soul and talent for the upcoming Overwatch game. I am honored to serve this great community.