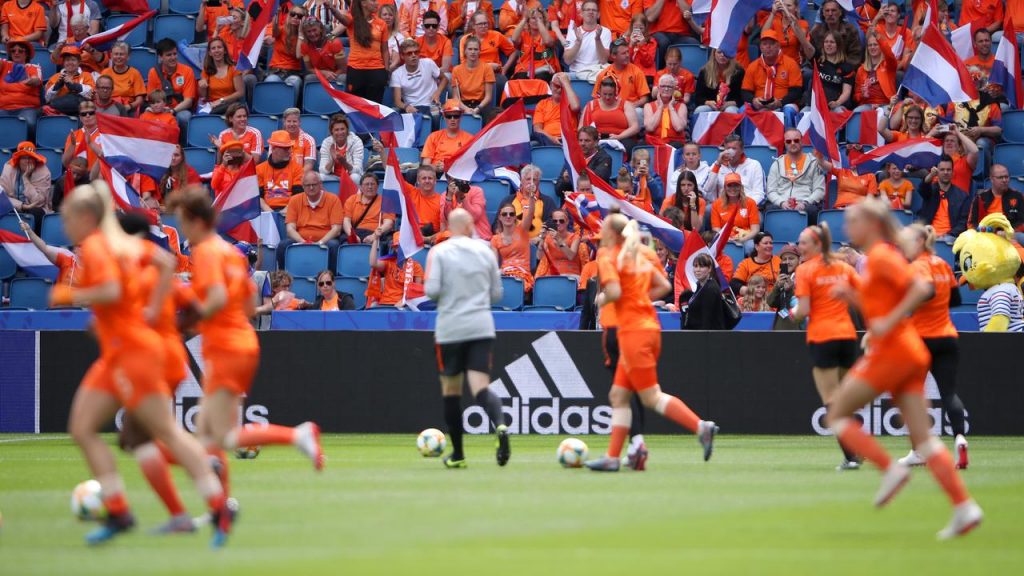 The Orange Women start Tuesday with Kika van Es at the base in the World Cup opener against New Zealand. The left-back, who broke a bone in his hand ten days ago in the “farewell duel” with Australia, is fit enough to make his debut at the Stade Océane in Le Havre.

The only absent is Anouk Dekker, suspended due to a red card during the play-offs against Switzerland.

Van Es was expected to start, as in recent days the Ajax player has been fully involved in group training. She is playing with a protective splint on her left forearm.

The Netherlands v New Zealand will kick off at 3pm on Tuesday at the Océane Stadium in Le Havre and are led by Brazilian referee Edina Alves Batista.

This will be Orange Women’s second appearance at the World Cup, as New Zealand participates for the fifth time but has never won a competition. Four years ago in Canada, the Netherlands also started against New Zealand. Then it was won 1-0 by a goal from Martens.

The number one and two and the top four number three of the six groups advance to the knockout stage. Four years ago in Canada, the eighth final was the final station for the Orange.