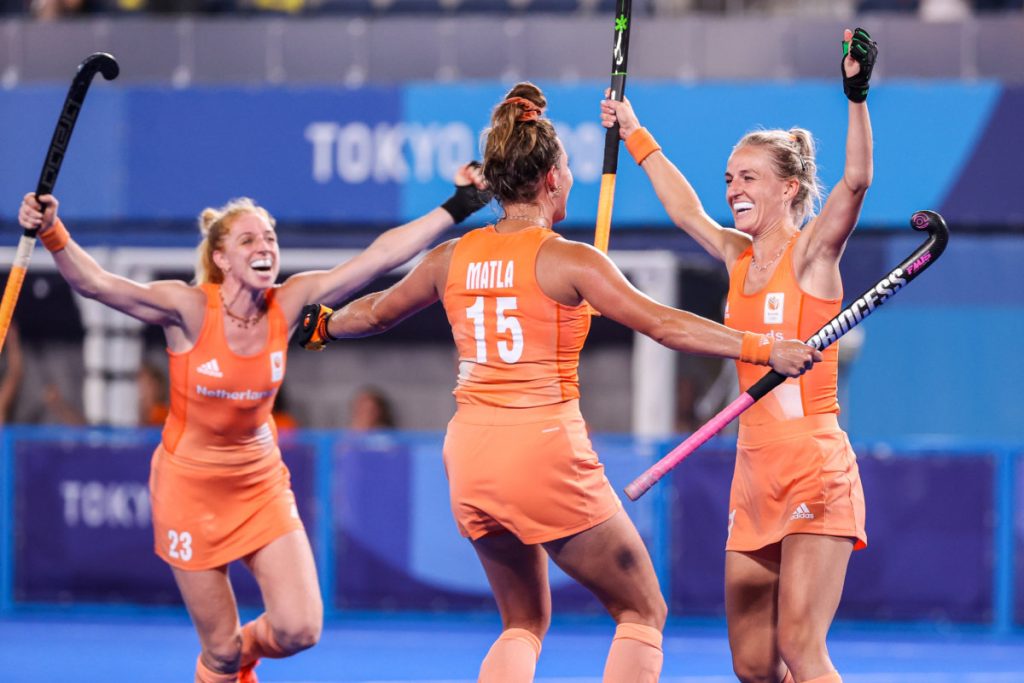 The Dutch national team won the quarter-finals of the Olympics against New Zealand 3-0 on Monday in Tokyo. The Orange played a good game and the semi-final place was never in danger. The opponent is Great Britain, who beat Spain later in the day after a penalty shootout.

As number one in the group, a place in the semi-finals was not guaranteed, as it turned out in Tokyo on Monday when the still unbeaten Australia lost to India’s Sjoerd Marijne (1 -0). Suddenly, the winner of group B was eliminated. This must have been a wake-up call for the Dutch national team, who undoubtedly wanted to save themselves from this fate. The Orange convincingly beat the opponent New Zealand, who quickly faced a 1-0 deficit. After the 3-0 in the third quarter, all tension has disappeared from the game and the Netherlands could already start to save strength.

Lidewij Welten of the Netherlands celebrates 1-0 in the quarterfinals against New Zealand at the Olympic hockey tournament. Photo: Koen Suyko

Magnificent movement of passage by Leurink

It had been seven minutes of hockey when a catchy action from Laurien Leurink formed the basis for the Netherlands’ first goal. Just before the back line, she passed opponent Frances Davies with a fluid movement. She then served forward Lidewij Welten, who appeared generously in front of her husband, put her stick on the ground and flipped the 1-0.

It was a magnificent goal, after Josine Koning stopped a Megan Hull penalty with her foot and the Netherlands failed to convert two penalty corners themselves. Orange’s penalty corner was as steep as ever, as it has been throughout the tournament. But it was clear that the Netherlands had the advantage in the first quarter.

Things got tense for a while when New Zealand scored three penalty corners in a row at the start of the third quarter. On two occasions, the Kiwis have opted for a shear on the flatsing Hull. Once, Olivia dragged Merry straight into the goal, followed by a magnificent save from Josine Koning.

After that, the Netherlands regained control. Four penalty corners were still missed. Caia van Maasakker pushed a ball over the helmet of the Hull line stop, which was seen by the video referee and resulted in a penalty shot. It was Frédérique Matla who passed behind the ball and pushed halfway up the stick side of goalkeeper Grace O’Hanlon (2-0). It was the twelfth consecutive international game in which she scored. She thus equaled the Orange record of Lisanne Lejeune. 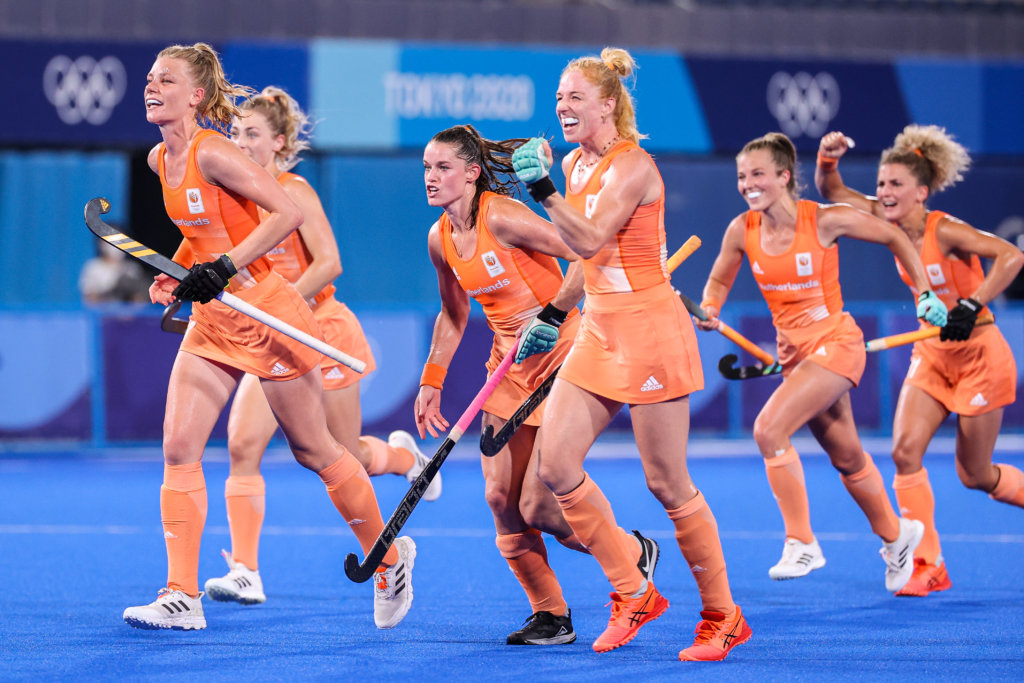 The Netherlands players celebrate the 2-0 result from a penalty kick from Frédérique Matla. Photo: Koen Suyko

The Orange Ladies were delighted, because they rarely concede two goals. Halfway through the third quarter, the lead even fell to 3-0, when the seventh penalty corner was finally conceded. It wasn’t Van Maasakker and not Matla either, but Lauren Stam who pushed the ball through the Olivia Merry line stop. Soon after, Matla had the 4-0 on her stick, but she hit the ball badly, knocking it aside.

What followed was a game that was no longer exciting. Belief in a win waned by the minute among New Zealand players in the final quarter. The main thing for the Netherlands was to end the game unscathed. There was no more score. After sixty minutes of hockey and the sound of the buzzer, the Dutch team’s internationals coldly celebrated reaching the last four, because the sacred mission goes beyond qualifying for the semi-finals.