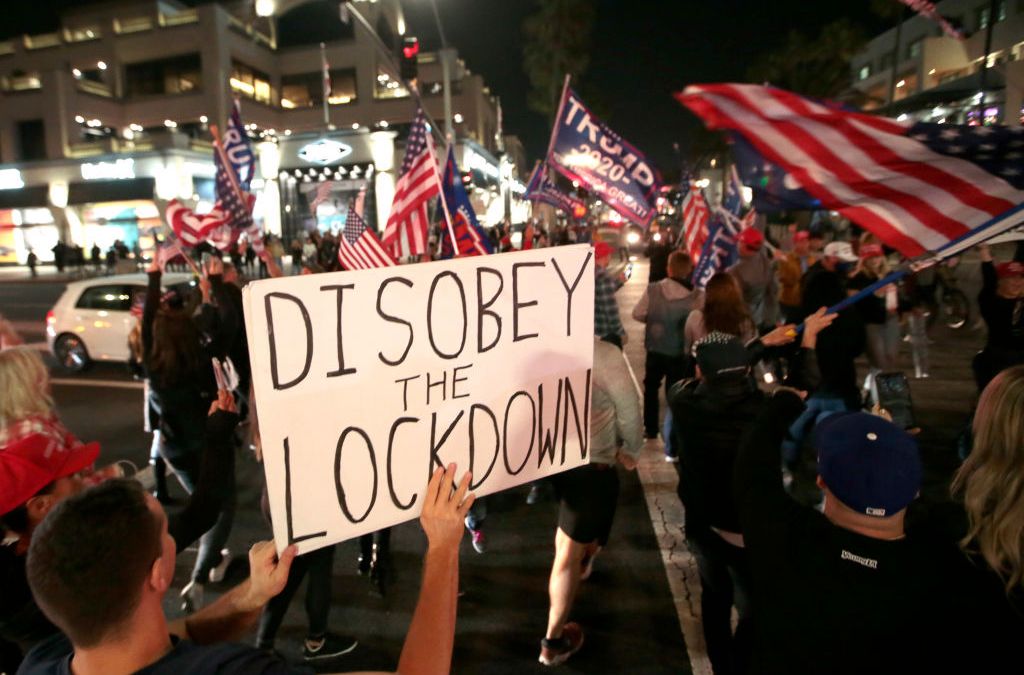 Numerous new cases have come in since 1,943 new cases and 18 additional deaths were reported in the county on Friday, but that number covered two days as there was no update on Thursday due to the Thanksgiving holiday.

The number of residents admitted to hospital with the virus rose from 506 to 534 on Friday, while the number of patients in intensive care dropped from 139 to 138, according to the Orange County Health Care Agency.

The numbers, which came over the holiday weekend, confirm the fears of Thanksgiving Fuel officials. Orange County CEO Frank Kim said earlier this week that he was “very concerned” about the cases and hospitalization.

“Although I have had conversations with various hospitals (administrators) and seem to be more confident today than I was in the beginning about how to treat the disease, I have not taken any of it lightly,” Kim said. “Any increase in hospitalization and ICU rates is a significant concern for our community.”

Authorities recommend waiting at least two days after an event or meeting, as the infection may not be detected immediately.

Andrew Noymer, an associate professor at UC Irvine on population health and disease prevention, has warned of a severe winter.

“I’m very worried about the trends we will see after Thanksgiving,” Noymer told the City News Service. “People don’t appreciate that we recorded deaths from the summer waves to October.”

“But it’s not going to be like another July,” Noymer said. “I think it’s going to get worse.”

“We’ll be back to July (stages) next weekend,” Noymer said. “It’s going to be the same in July or worse. We have reason to believe it could get worse.”

The worst day to be admitted to COVID-19 Hospital in Orange County was July 14 with 722 patients.

You may be wondering why tartlet paper – including charm – is starting to run out again. Stores restrict purchases, with shelves emptying as they did in the spring. Gordon Tokumatsu reports to NBC4 News on November 27, 2020 at 5 p.m.

In the state’s sorted surveillance system, which will be updated Tuesday, the county’s adjusted daily case rate per 100,000 residents rose from 10.8 to 17.2 and the positive rate increased from 4.6% to 6.8%.

The positive ratio applies to the red layer of the four-tier reopening road map of the state, but the daily case rate per 100,000 exceeds the 8% limit for the most restricted purple layer.

Kim said she hopes vaccinations are coming and will come by the end of the year. Kim said hospital systems receive vaccines directly, and private hospitals receive measurements from the district.

Leading health workers will be the primary recipients of vaccines, especially those with basic health conditions who are particularly vulnerable to the disease.

It is hoped that increased testing and awareness of infections will promote isolation and isolation and other socially remote practices to help prevent the spread of the virus, Kim said. 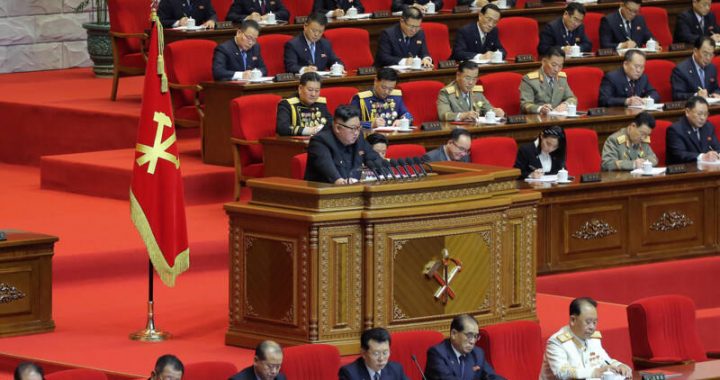 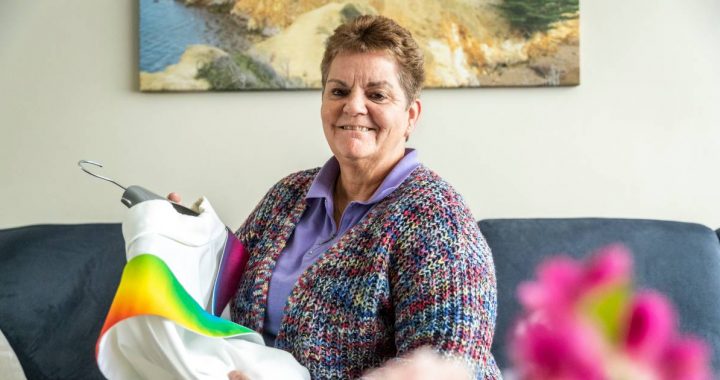