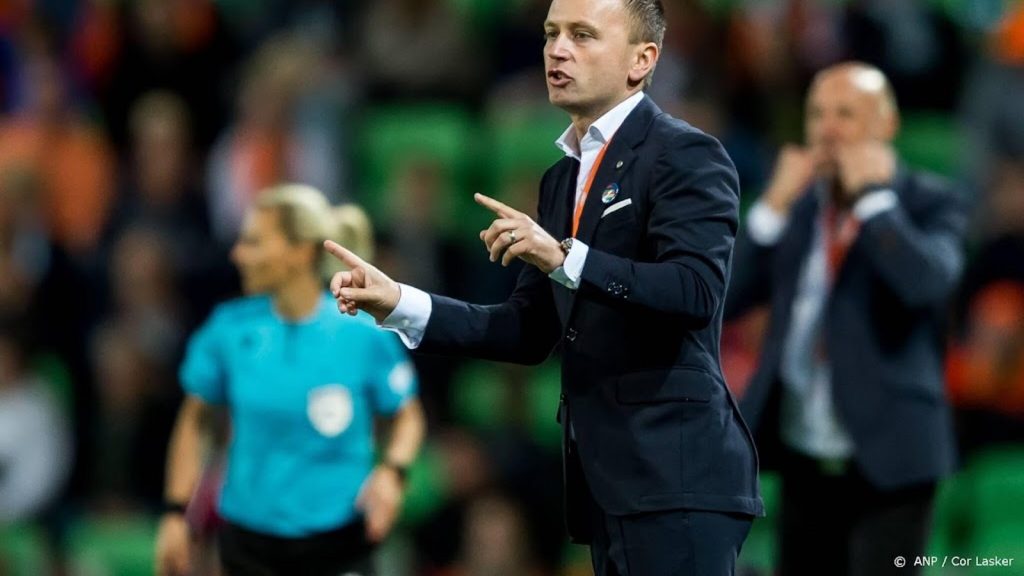 Dutch football players’ national coach Mark Parsons, following his predecessor Sarina Wiegman, has spoken out against a World Cup which takes place every two years. The FIFA world federation plans to hold the final round for men and women once every two years instead of once every four years.

“When you make big decisions like this, the sport has to come first. And in this case, the players are the sport,” says Parsons. “You have to look at what’s best for the players. And if there are reasons other than the interests of the players, then you absolutely shouldn’t do that. If you’re going to have a World Cup every two years in more club football, you get a very rare situation. “

Wiegman, now England coach, thinks the same. “It’s not good for the health of the players, it’s not robots,” said the 51-year-old former footballer. “If you run all of these tournaments every year, when do players need to rest and recover from a busy year?”

Parsons will play the second qualifying match with his team in Reykjavik on Tuesday for the 2023 World Cup in Australia and New Zealand. FIFA wants to reform the international playing schedule for the next period. The Dutch association KNVB, together with the Belgian and German associations, is trying to win the 2027 World Cup. The three neighboring countries have been preparing an “offer” since last year.