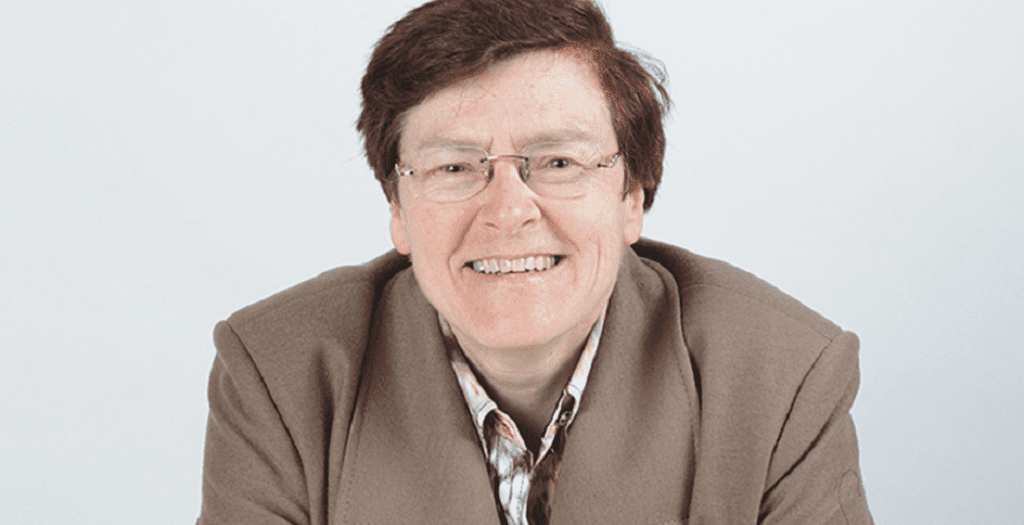 On the last day of the International Society of Ocular Oncology (ISOO) conference in Leiden, hosted by Jager, she also delivered her farewell speech. Deputy Mayor Yvonne van Delft then surprised her with the royal decoration Knight in the Order of the Netherlands Lion.

Since 1990, Jager has been a practicing ophthalmologist at LUMC, focusing particularly on patients with diseases of the surface of the eye. She has made an extraordinary contribution to the development of scientific knowledge in the field of ophthalmology. She is one of the most eminent scientists in the world with more than three hundred publications, notably on ocular melanoma.

Participation
Jager is very involved in the education of students. Since 2017, she has been vice-president of the medical examination commission and in the meantime she has successfully supervised more than 100 students and 25 doctoral students, while several researchers are still completing their doctorates. His enthusiasm, his support, his confidence and his commitment are appreciated by many of them. She is also an informal mentor to many young researchers looking to make their way into science and ophthalmology.

International fame
Jager has also played an important role in knowledge exchange within international ophthalmology. Much of Jager’s scientific research takes place in collaboration with top institutes elsewhere in the world. Patient organizations are also often directly involved. Jager has managed to fund all of his research with external funds through donations and grants, including two Horizon 2020 grants.

In 2007, she was elected the first non-American president of the Association for Research in Vision and Ophthalmology, the largest organization of ophthalmologists. As president, she had a major influence, among other things, by internationalizing the organization and implementing the proportional participation of women and stimulating the participation and development of young people. The involvement of scientifically less developed countries also has its particular attention. In 2014, ARVO presented her with the Joanna Angle Award, the highest honor given to a volunteer. In addition, she has set up a network of scientific researchers in the field of ophthalmology in the Netherlands in the form of ARVONed. His particular ability to inspire, enthuse and make people work together is the basis of this.

Additional activities
Jager also does a lot of volunteer work. Among other things, for magazines and as a board member of scientific organizations. She is a member of the editorial board of several ophthalmic journals. In 2017, Jager became President of the International Society of Ocular Oncology, the world’s largest association of eye cancer specialists committed to the exchange of knowledge about ocular tumors. She has been involved in organizing the annual ISOO conferences since 2000 and has also used her position there to promote international collaborations. In 2022, Jager was the chairman and main organizer of this congress which was held in Leiden last month.

Women
Her continued commitment to proportional representation of women on committees and for awards has also had an impact in international organizations. She is even considered a model and an inspiration by researchers around the world. Due to her many international activities, she has already received a large number of awards. After being included in the list of the 100 most influential ophthalmologists in the world in 2014, Jager was named one of the 100 most influential women in ophthalmology in the world in 2021.