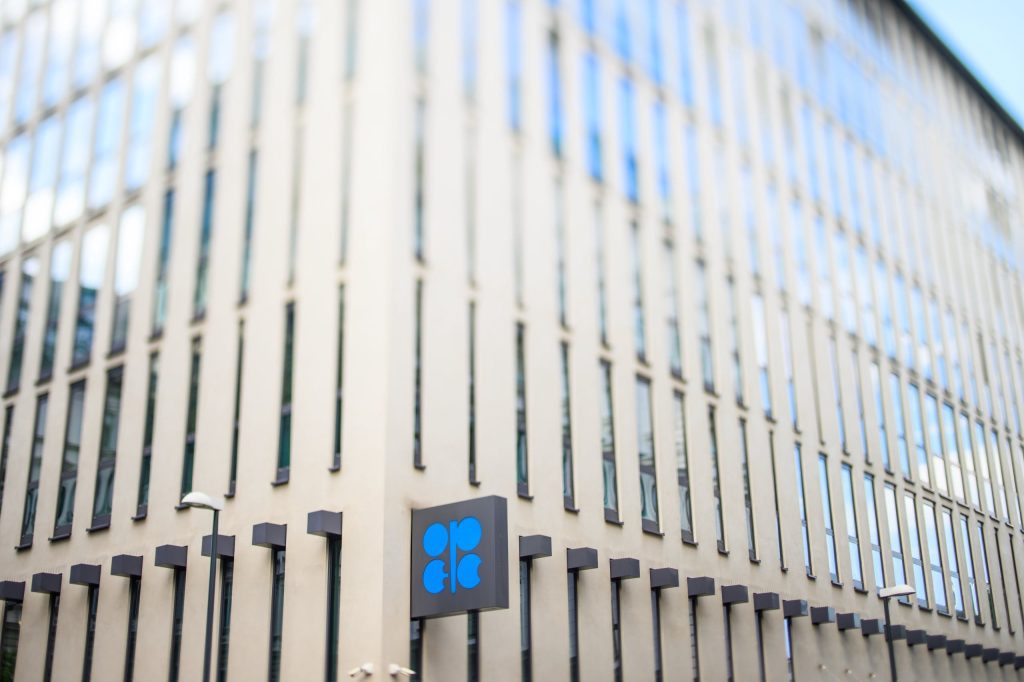 Oil cartel OPEC expects to pump less oil this quarter. Non-OPEC countries like the US produce more oil, allowing cartel countries to take it easy. Oil demand is also lower than OPEC had previously expected. The latter is striking because the International Energy Agency sees increasing demand for oil.

Falling demand and excess production from other countries will be a tipping point at some point this quarter, where more oil is produced than is needed each day to meet demand. OPEC countries’ output will therefore be 1.2 million barrels per day lower than the organization had previously expected.

Compared to this month, OPEC countries may also close the oil pipeline a little more. So far in July OPEC has produced more than 570,000 barrels per day of oil demand in the third quarter.

Earlier this month, the Organization of the Petroleum Exporting Countries was surprised by plans to increase oil output by 100,000 barrels a day, for example, far less than what US President Joe Biden had requested. The organization said at the time that it only had limited additional capacity.