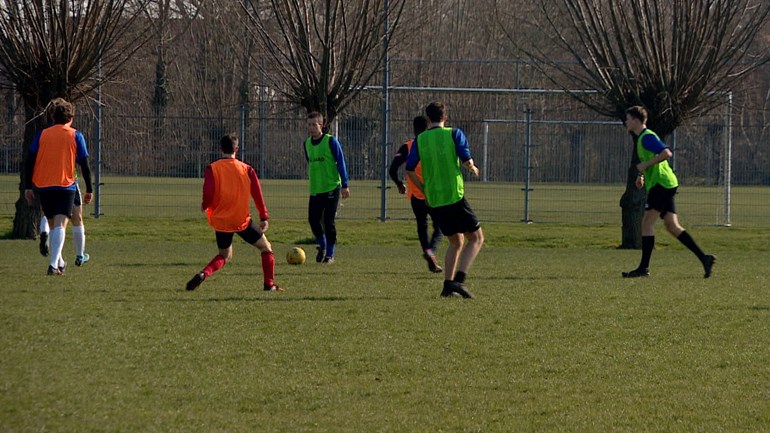 Only players aged 27 and over are not allowed to participate in group training. However, this is not the first time that training has taken place at Sportpark Velterspark. Since the first lockout in March, the club and coach Michel Leonhart have done everything to ensure that training continues. Although adjusted, there has been training.

“At first we did it because we thought the competition would start again,” says Leonhart. “But that reboot just didn’t happen. Then it became a social issue. We wanted to bring these guys together.

When the curfew was introduced, Oostburg also adjusted the training program to accommodate students. “We started training on Sunday and it’s been great,” said Leonhart.

It was a godsend for Van der Meulen, who studies in Tilburg. There are several players who study outside of Zeeland. “We couldn’t come back because of the curfew,” Van der Meulen said. “But the Sunday practice solved our problem. It’s great.”

Oostburg now trains three times: Wednesday, Friday and Sunday. Everything seems to be back to normal. Only the matches are still missing.