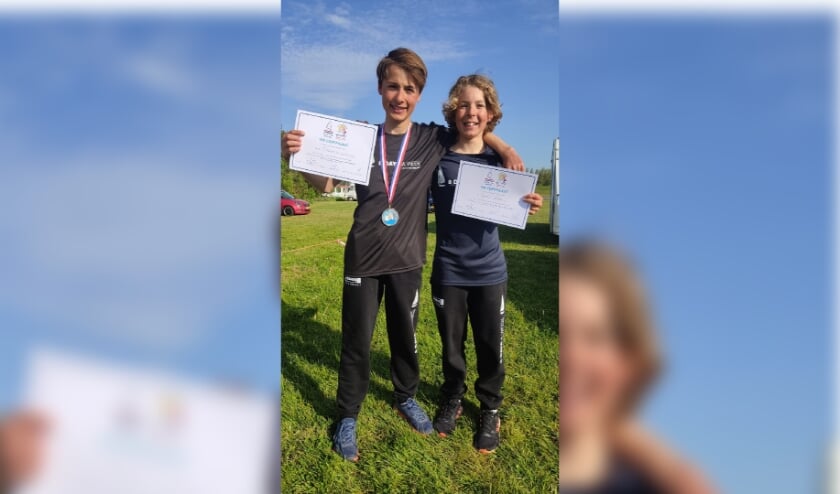 Together with three other Dutch boys, the boys from Zeeland will represent our country among hundreds of international sailors. For Maurits, this is his first World Cup. “It was very exciting qualifying matches for the World Cup, but I’m happy that we managed to qualify. I’m looking forward to the competitions and clothing swaps with sailors from other countries.” Folkert was also selected for the World Cup last year: “Last year’s World Cup was a great experience, where I made a lot of new friends. This year in Turkey will be a new high.” It’s a great end to my last year in the Optimist”.

The Optimist is the smallest competition boat in dimensions, but the largest class of international unit with over 500,000 boats registered in 90 countries. Youth are allowed to participate in the Optimist until the age of 16. At 12, Maurits is the youngest of the Dutch selection. Maurits: “Last year I became Dutch champion Benjamin (under 12) and I participated in many big competitions in Spain last winter, so I know what to expect in the competitions. I really like trying to outdo myself on the start line and around the buoys. For Folkert, this will be his last Optimist world championship, but it won’t be his last race. Folkert: “After the Optimist, I want to go to the Laser (sailing) and I hope to do international competitions there soon”.

Maurits and Folkert aren’t the only sailors competing internationally at home. Maurits’ brother Abel sails the Dutch top Laser, while Folkert’s brother Doeke sails the Dutch top RS Feva. At home, there are also sometimes other topics discussed. Folkert “Sometimes we talk about school or something, but most of the time it’s about navigating at the table.” Maurits also sees it as an advantage, “By talking about it together, I learn new things from my brother and sometimes he from me”. The Optimist World Championship will be held in Bodrum, Turkey from June 27-July 7.