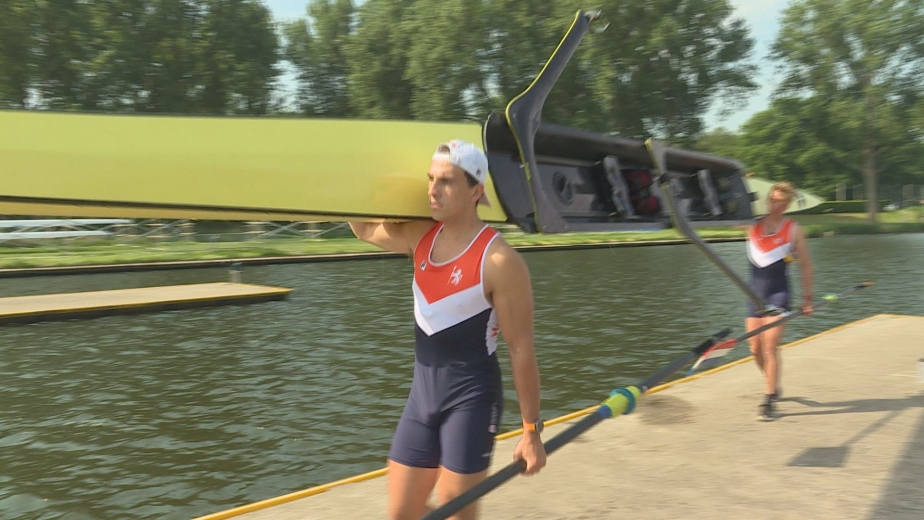 Almere rower Niki van Sprang won a silver medal at a World Cup competition in Poznan over the weekend. Van Sprang, who is competing with teammate Lennart van Lierop in the two-man rowboat (the “two without”), finished in the A final behind the New Zealand team that won the gold medal.

This is the second World Cup competition of the season for Van Sprang and Van Lierop. The duo, who are in the boat together for the first time this season, finished fourth at the inaugural World Cup in Belgrade last month.

Van Sprang and Van Lierop were just a little faster in the semis than their New Zealand rivals. In the final, the Dutch duo finished five seconds behind the gold medalists.

Van Sprang has just returned to training. After his performance at the Tokyo Olympics last year, the Almeerder opted for a period of rest. He used the time to study and see if he still wants to continue rowing at the highest level. With the 2024 Games in Paris in mind, this choice was not very difficult.