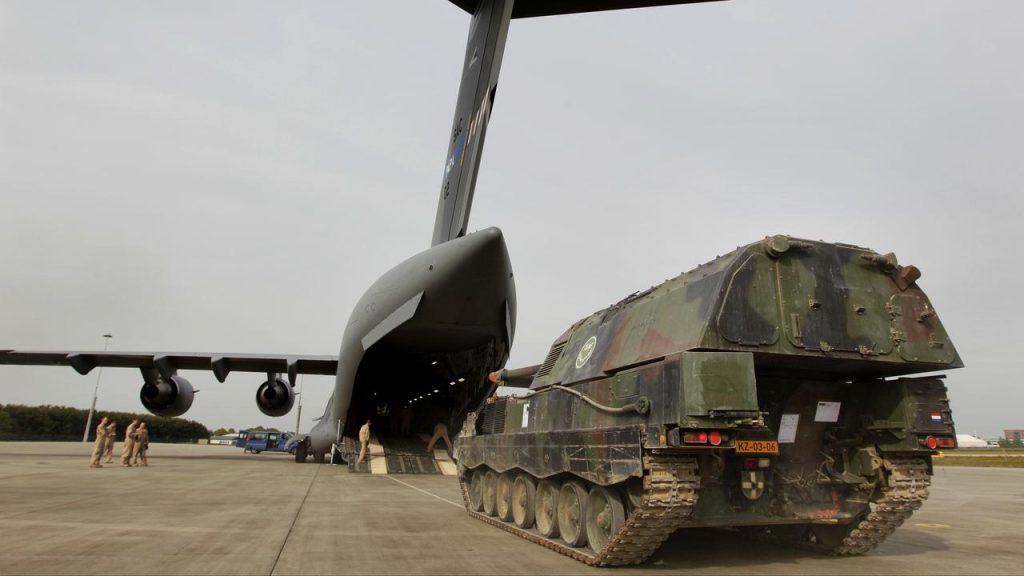 There is no indication that civilians were unlawfully dismissed in 2007 during an incident during the mission in the Afghan province of Uruzgan. The Public Prosecutor’s Office (OM) concluded on Tuesday an investigation into the story of a soldier in the Netherlands loyalty†

The veteran told the newspaper in late 2020 that he allegedly shot at Afghan homes with his unit during a 2007 mission. He said he was ordered to shoot at an area of ​​houses to see if there would be a response from the walkie-talkie. According to him, it went wrong, leading him to shoot houses.

The prosecution later announced that it would open an investigation into the man’s statements. This shows that the soldier spoke of an alleged use of force on July 1, 2007. Two houses were shot down and people were possibly killed and injured.

The Crown found no evidence to support the man’s story.

Ask if there was a legitimate military purpose

During the investigation by the Royal Netherlands Marechaussee, witnesses were heard, information was requested from the Ministry of Defense and computer data was seized. The investigation cannot provide a definitive answer on all points, recognizes the public prosecutor. However, he says there is sufficient basis to make the decision not to prosecute the man and others involved.

“The question to be answered in this light is whether the houses or the people in them were a justified military target,” a spokesman for the prosecution said in an explanation to NU.nl. The Crown sees no reason to doubt the decision to designate the places and people as military targets at the time.