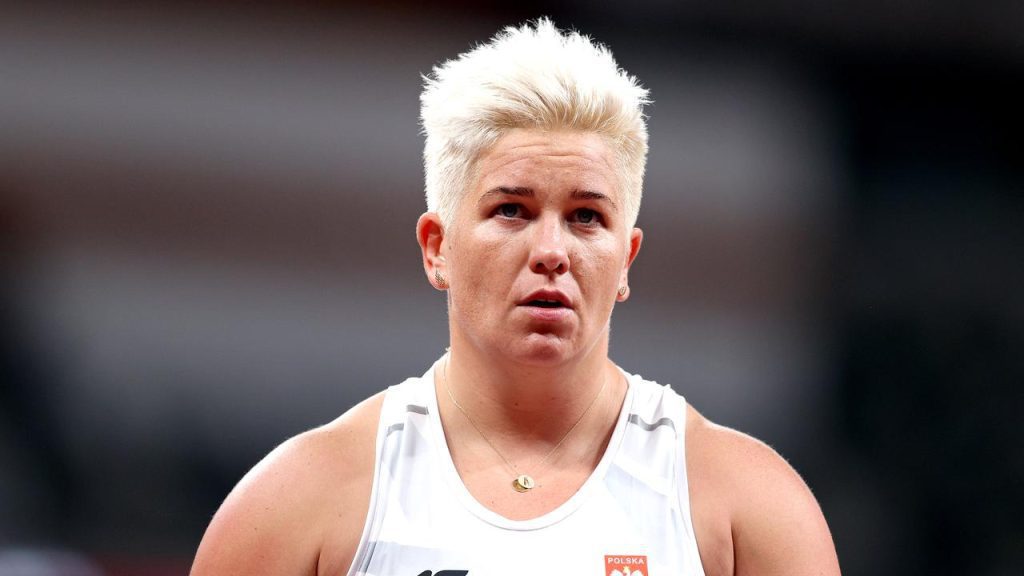 Three-time Olympic hammer throw champion Anita Wlodarczyk has to undergo surgery after single-handedly defeating a burglar. The 36-year-old Polish saw someone try to break into her car.

“I caught the thief and handed him over to the police,” Wlodarczyk wrote on social media along with photos of his white car, which show black spots and fingerprints on the back door.

The athlete, who became Olympic hammer throw champion for the third time in a row in Tokyo last year, suffered a muscle injury from the struggle. “I have to have surgery on Monday. The extent of the physical damage is not known.

Wlodarczyk also became a four-time world champion and four-time European champion. She is preparing for next month’s World Cup in the United States. According to her manager, she has been away for at least a week.

“Thank you Polish police, for the quick intervention. I think after my career in MMA or UFC, I will fight like our champion Joanna Jedrzejczyk, because the burglar was injured,” the Polish woman wrote with a quip, referring to his successful compatriot. in both combat classes.