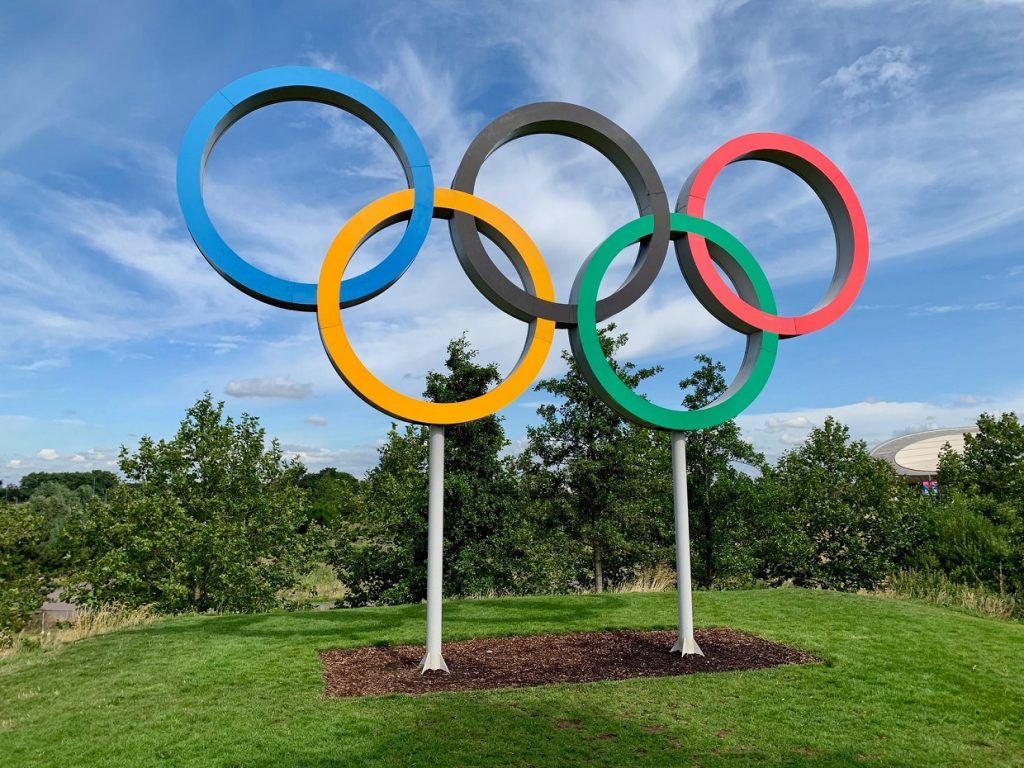 What will the Olympics look like when they take place in space? A few astronauts did. Quickly check the images here.

The Olympics are almost over, today is the last day. It was a success for the Dutch delegation, many medals were won. We are currently in 7th place in the ranking. The United States leads with 108 medals. China, meanwhile, is the leader for most gold medals with 38. Japan, Russia and Great Britain are next in line and in the top five.

But what if this event takes place in space? Then there will be no pandemic, no prevailing heat or gateways. Some astronauts have tried it in space and of course have made movies of it.

On Friday, the astronauts created their own version of the Olympics, called “Space Olympics”. The disciplines are “lack of floor routine”, “no handball”, “synchronized swimming in space” and “weightless target shooting”. The Space Olympics were held on the International Space Station (ISS). The videos were shared on Twitter by French astronaut Thomas Pesquet. Of course, “athletes” did not have access to the facilities that real athletes have in Tokyo. So it was a bit of work, but the pictures are interesting to watch.

So there are four competitions where the astronauts had to carry out. Sportsmanship, excellence, passion, teamwork, focus and skill were taken into account. However, the videos show more that the astronauts are watching him. This is what makes their viewing so fun, especially synchronized swimming in space.

The closing ceremony of the real Olympic Games takes place today. Next will be the transfer of the Olympic flag from Tokyo to Paris, where the Summer Games will be held in 2024.