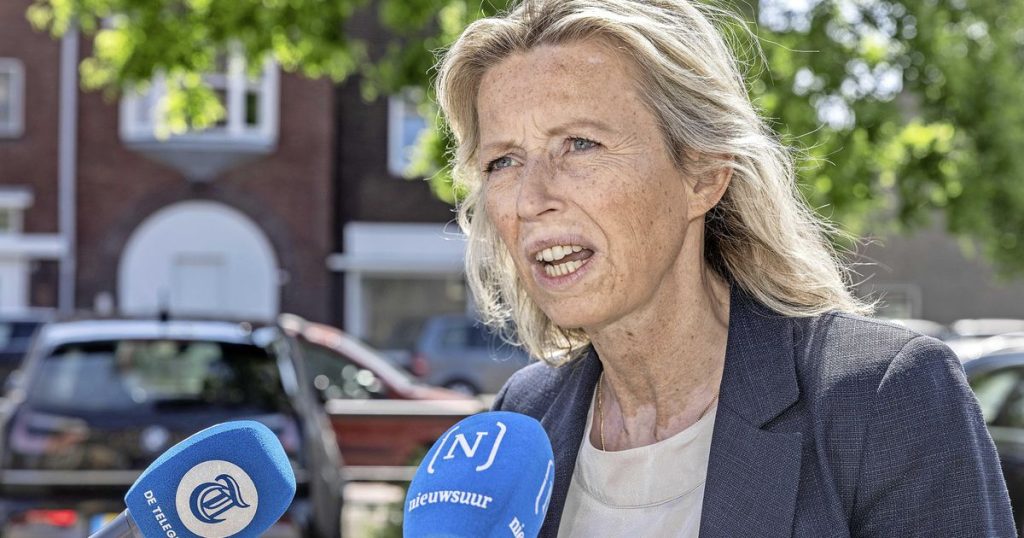 “I expect good conversations between the allies,” replies the D66 minister in Brussels. “These talks will also take place between Turkey, Finland and Sweden.”

Erdogan said on Monday that he “would not approve” of Scandinavian countries joining. All current member states of the military alliance must agree. According to the head of state, the two countries are home to organizations and individuals he considers “terrorists”. He says Finnish and Swedish diplomats do not need to come to Ankara for negotiations. Earlier, Turkey’s foreign minister said he doesn’t want to block the app.

Turkish resistance makes Finland and Sweden’s admission process more exciting than expected. However, Ollongren does not expect a delay. Due to tensions with Russia, NATO wants to ensure that the two candidates can join the military alliance in record time.

Finland and Sweden are particularly vulnerable in the process of seeking approval by the parliaments of all member states. They cannot then formally invoke the famous article 5; an attack on one is an attack on all. The United States, Britain, Denmark and Norway offered to come to the rescue of both states if the Russians opened fire.

“The Netherlands has not yet received a request for help,” Ollongren says of the security guarantees. “There are many opportunities to make an active contribution. We are already active with the navy in the northern part of the alliance.

The Netherlands applauds the historic decision of Helsinki and Stockholm. “There are security risks for Finland and Sweden. It is very understandable that they ask for membership. For NATO, enlargement is of great strategic importance.