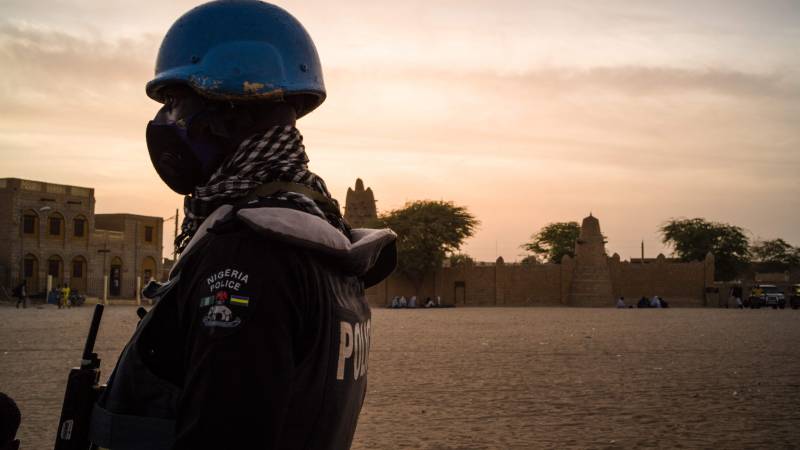 Defense Minister Ollongren wants to “seriously look” at a new Dutch contribution to the UN peacekeeping mission in Mali. Germany has unofficially approached our country about this, the minister said during her visit to the West African country.

With the departure of the French in September, the UN mission will lose approximately 40% of its combat capability. Mali is a former French colony and relations between the two countries have deteriorated lately.

Ollongren visited, among others, the Dutch blue helmets who are still in Mali, but who will soon return home. They have supported the Minusma mission for the past six months with a Hercules transport plane and around 90 troops. In the past, Dutch combat helicopters were also active.

Worse without the UN

“Things are not going well in Mali,” concluded Ollongren, who also spoke with local authorities. “We are really very worried. The country is facing terrorism and is not safe. What we really want is a transition to a democratically elected government.”

Yet, she says, the UN mission is not a failure. “The mission contributes to stability. Without the mission, the situation of Malians would be even worse.”