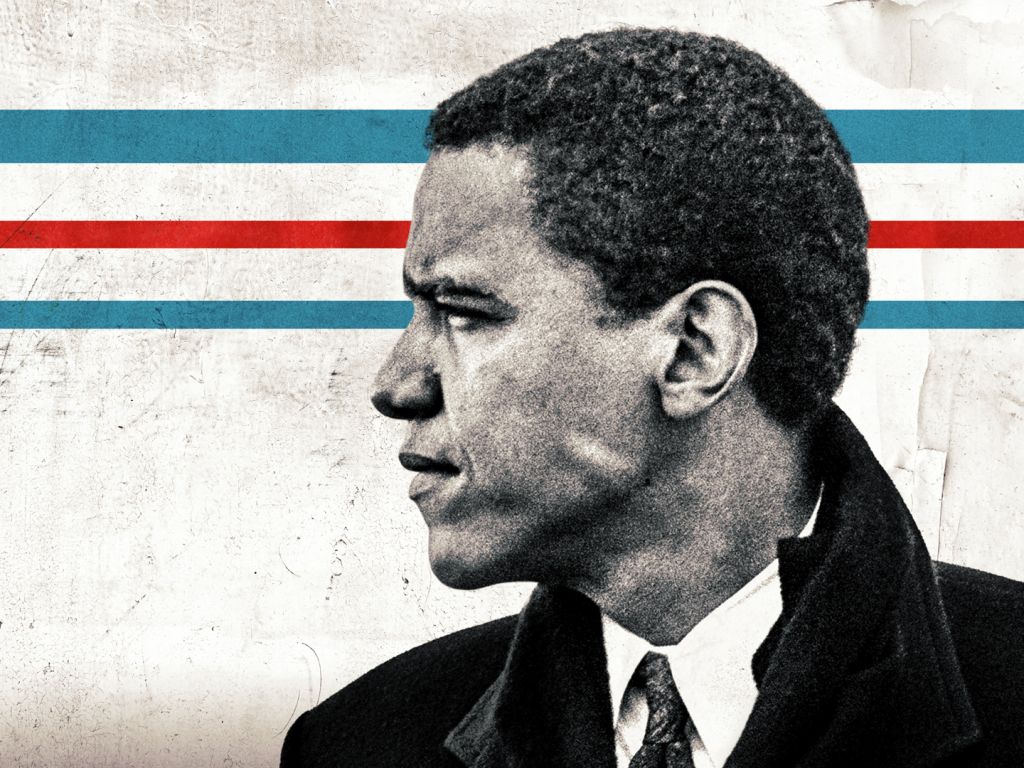 A young Barack Obama, probably called Barry at the time; a passage that is also in the film – sitting deep in thought in the passenger seat of an airplane. He glances at the pile of papers in his lap. With these revealing images, documentary filmmaker Peter Kunhardt opens his portrait of the 44e President of the United States: A man of ambition, always on the lookout for ideas. A hard worker. But also someone who is perhaps a little too cerebral and who seems, also in his way of speaking a little jerky; someone whose origin you could never have guessed at first glance.

This is Obama’s goal: Pursuit of a more perfect union: how did Obama see himself, despite – or because of – the fact that he had a white mother and a black African father; despite – or because of – the fact that her white grandparents played a big role in her childhood. Kunhardt accurately captures how, from a young age, Obama had to navigate the stereotypes associated with whites and blacks in the United States. And how he fared afterwards at university, while following prestigious courses and occupying eminent positions.

These are stories that many viewers are already familiar with, like Obama was the first black president of the Harvard Law Review when he was a law student. A strange part of the first episode is where Obama sets off in search of “spiritual direction” when he arrives in Chicago. Almost as if – and he could just as easily have been an atheist – to make a career in politics, he had to find the right religion and the right pastor. Kunhardt hardly tackles this subject in a critical way, and that is often the problem with this type of documentary, which is primarily intended as a tribute to the main character. 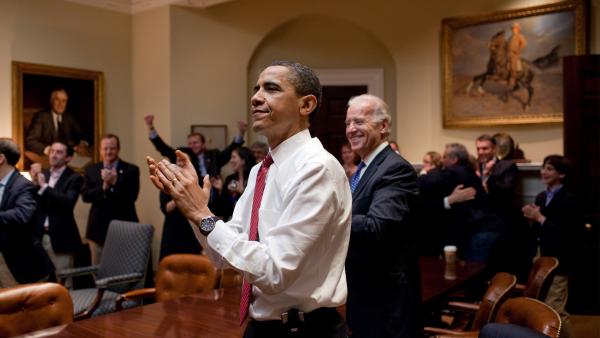 And despite the angle chosen by Kunhardt, Obama: The pursuit of a more perfect union is sometimes boring. Maybe a little too scrupulous – yes, that’s a lame review, but still. Kunhardt puts the material to dryness. Content takes precedence over form. And this content, totaling 4.5 hours, can be a bit too much. Maybe less is more would have been better.