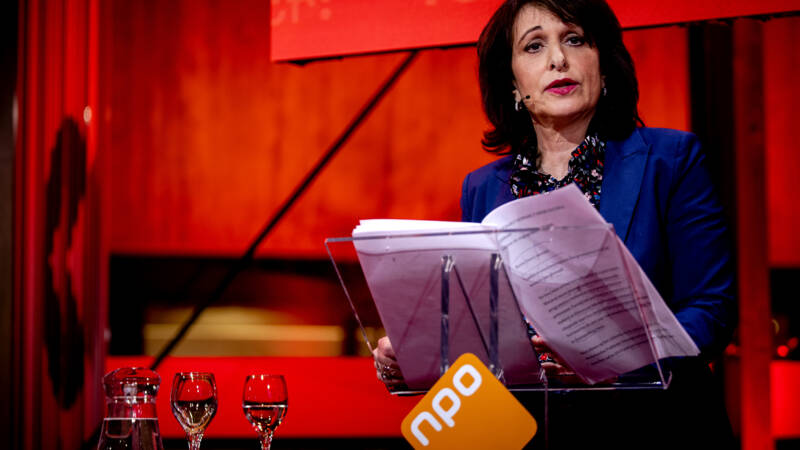 In the Netherlands, we must be vigilant against the violation of press freedom, said Shula Rijxman, Chairman of the Board of NPO. In her New Year’s speech, she expressed concerns about the recent attacks on journalism. “You expect this in a dictatorship, not in a modern democracy.”

“It is a very dangerous development that the facts are denied, the science questioned and there are doubts out loud about the work of journalists,” says Rijxman. She spoke of the storming of the Capitol, during which journalists were also attacked.

With the facts as an antidote, the NPO must fight lies, conspiracy theories and polarization, says Rijxman. She calls journalism an essential foundation of democracy, which operates under journalistic codes such as independence and transparency.

New candidate broadcasters must also “unequivocally” endorse these standards and values. Rijxman calls on newcomers to actually add something to the broadcasting system, otherwise the NPO risks becoming unmanageable. She suggested that in this case “close the backdoor” of the system, without explaining what she meant by that.

Currently, there are eleven broadcasters. Thirteen new initiatives, including Ongehoord Nederland, Omroep Zwart and Omroep Groen, hope to be admitted into the distribution system.

The nonprofit is financially healthy, according to Rijxman. This makes it possible to invest in more culture, region and information on radio, television and online. Work is also underway on new drama series, documentaries, investigative journalism and a special science journal. The NPO Start streaming platform is being improved.

Rijxman is looking forward to the Eurovision Song Contest in Rotterdam, which will take place this year anyway. “It is a single European party that connects us all, especially in difficult circumstances.”

In the meantime, there is still room for the development of young talent. “They often turn into a crowd pleaser, like Apple Corepresenter Sosha Duysker. “Last month, she won the Philip Bloemendal Award for Talent in Journalistic Presentation.

Rijxman is not happy with the recent cut in entertainment programming, under pressure from Media Minister Slob. These types of programs could reach hard-to-reach groups. Entertainment makes the NPO a “national show,” according to the chairman of the board.

In view of the legislative elections in March, Rijxman calls on politicians to give the NPO the space necessary to “maintain the important and liaison role of society”. “Millions of Dutch people enjoy programs like News time, Who is the mole, Radio 1 news in Nails with heads“, says Rijxman. 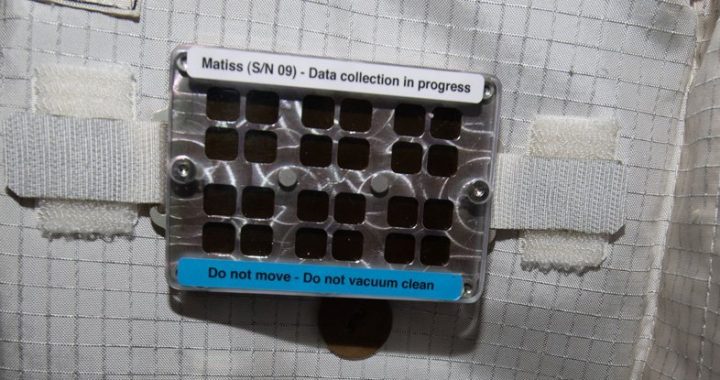 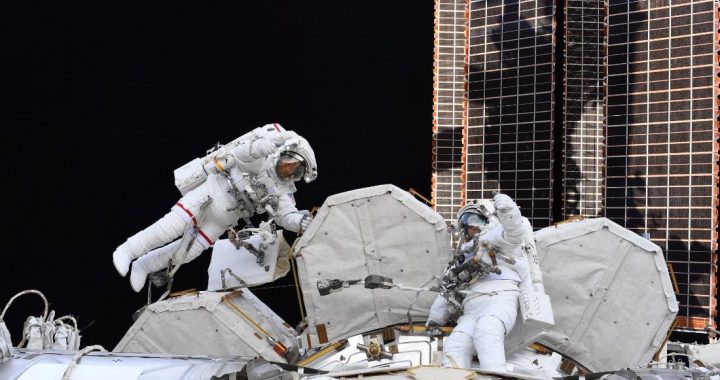