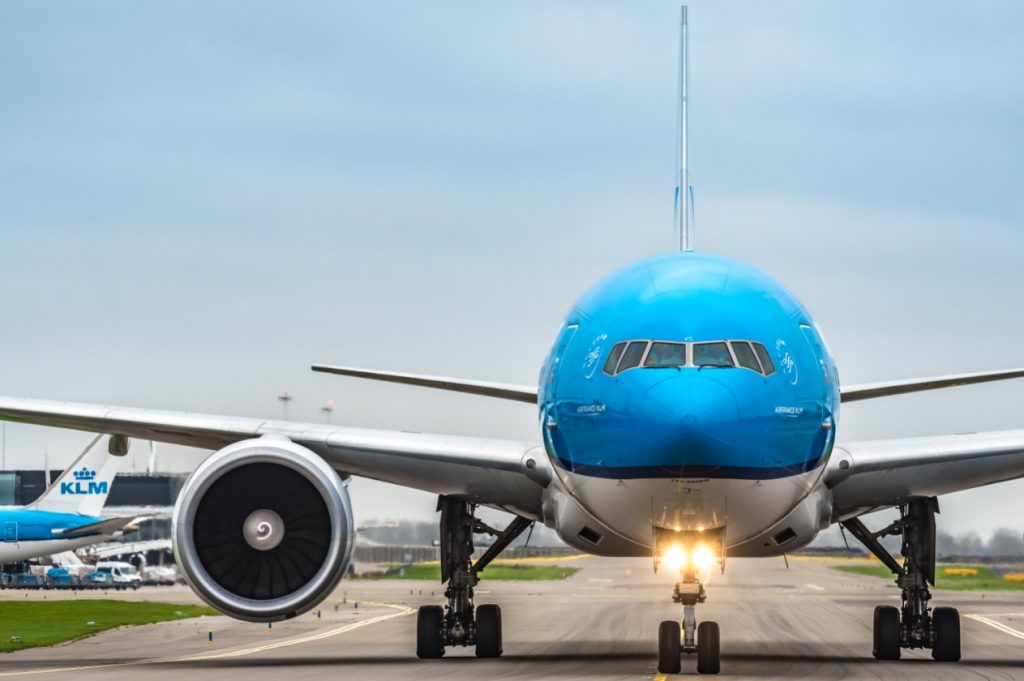 Last week, the cabinet decided to introduce this requirement for travelers from high-risk areas to prevent them from taking the virus with them. Since almost everyone is now a high risk area, almost every passenger has to take a test.

There are a number of exceptions: namely flights from Iceland, Netherlands Antilles (except Curaçao), Australia, Japan, New Zealand, Rwanda, Singapore, South Korea, from Thailand and China.

In principle, the control lies with the airlines, but flying brigades are also deployed at Schiphol to control flights at random.

Exceptions
The test obligation also applies to passengers who come to the Netherlands by boat, long-distance train or long-distance bus. Regional cross-border connections are excluded, as are people entering the country by car, bicycle or on foot.

Due to these exceptions, it may be interesting for some Dutch people, for example, to fly to Brussels Airport and to take the car to the Netherlands there. Belgium does not require a PCR test on all flights, but only for foreigners on flights departing from so-called red zones.

Most of the world is a red zone, but Guadeloupe, Martinique, Corsica, parts of Norway and Ireland, among others, are not.