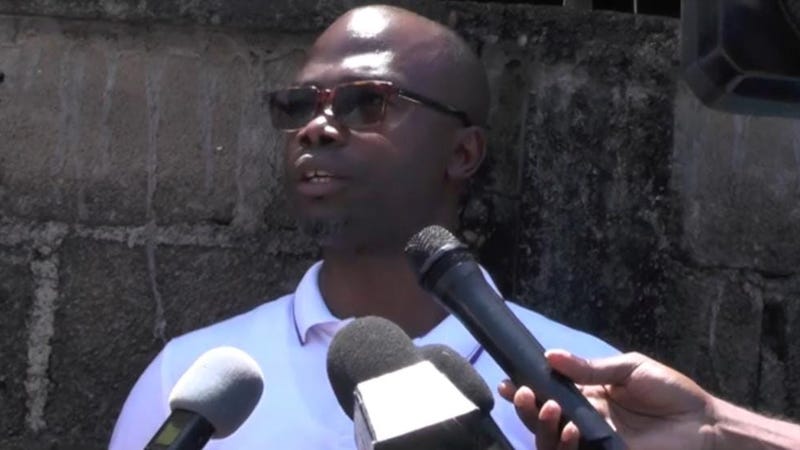 Former NDP deputy leader André Misiekaba told reporters today that he is still working on his political assessment. Accordingly, the former DMK member is yet to decide on his political future. Misiekaba says he has spoken to all parties so far, but he refuses to specify which parties are involved. “When that moment comes, when that moment comes, the community will definitely hear about it,” Misekaba said.

When asked if he would return to his old party, he refers to a previous statement he made after leaving the NDP. He doesn’t want to make any statements about his political tenure with the NDP because he’s still making his assessment. He mentions what went right and what went wrong. Party-politically, there are many places where he can contribute.

Misikeba, who is very superficial, says he needs more space to decide what to do and how to do it. He says he has to take his family and his Christian organization into account when making a decision.

Vice President Ronnie Brunswijk publicly called on Misiekaba during the release of land resolutions today to say his party is ready to take on the former NDP vice president. With Misiekaba at ABOP, the case is over, according to Brunswijk. The former Member of Parliament was present when some land orders were given to the bona fide residents.

The former politician clarified that he will take a firm decision on his political future in 2023. The former MP did not want to comment on the political situation in the country.

Misiekaba resigned as NDP deputy leader after the 25 May 2020 election. He also returned his DNA location to the party. Misekaba also served as Minister of Social Affairs and Housing for a year in the previous cabinet.