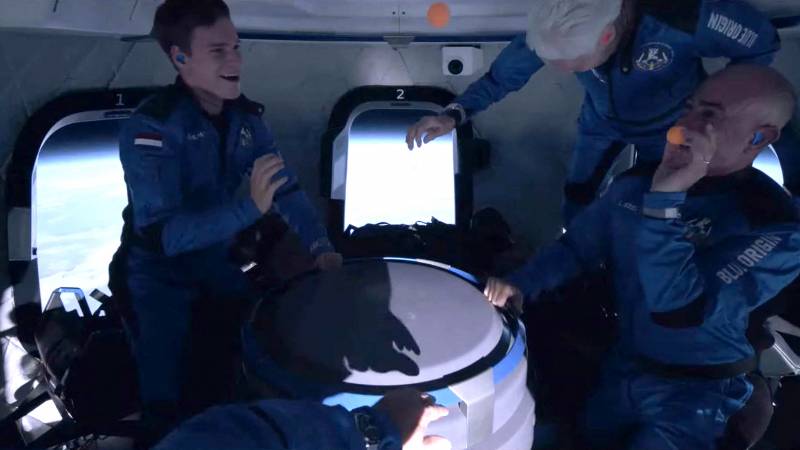 And then there is the scientific aspect. Because what do the lightning trips of billionaires bring in terms of knowledge? Professor Icke is brief about this: “Nothing. It is better to throw 80 kilograms of instruments into space than 80 kilograms of people.

Icke is a strong supporter of space missions involving research. “People like André Kuipers have jobs up there. But if you climb 100 kilometers above the surface of the earth with a bowl of piss, that’s no use,” says the professor.

“There is nothing you are doing out there that we cannot better research on Earth. It is sad for us scientists that the gigantic achievements of science are being misused for this kind of publicity. “

Yet astronomer Ellerbroek understands why space travel now seems so popular with those who can afford it. “Space travel is futuristic and it’s cool. It’s a frivolity in a time when bad things happen, it’s a form of escape.”

Gravity researcher Jack van Loon from VU University in Amsterdam also says space has a huge attraction. So he understands why people pay high sums to travel in space.

But at the same time, an important aspect is neglected: health. “For short trips that’s not a problem, but if we go to Mars in the future, as Elon Musk wants it, the consequences of weightlessness are definitely problematic.” Those who are weightless for a long time may suffer from nausea, headaches, and bone decalcification, for example.

Van Loon: “You also have to face a bucket of cosmic radiation.” This is because you leave the Earth’s magnetosphere as soon as you go into space. “The Earth is surrounded by a magnetic envelope. This shield stops this dangerous radiation on Earth,” explains Van Loon.

Professor Icke calls space tourism a “bad idea”. “I understand there is trade in there, it’s fascinating to see Earth from afar,” he says. “But what’s going to happen soon is people drop a big bag of money, are thrown 100 kilometers into the air, and fall back. Invest that money instead in things that benefit the earth.” 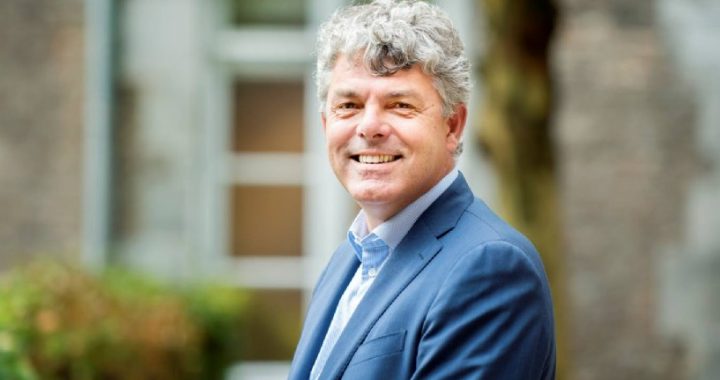 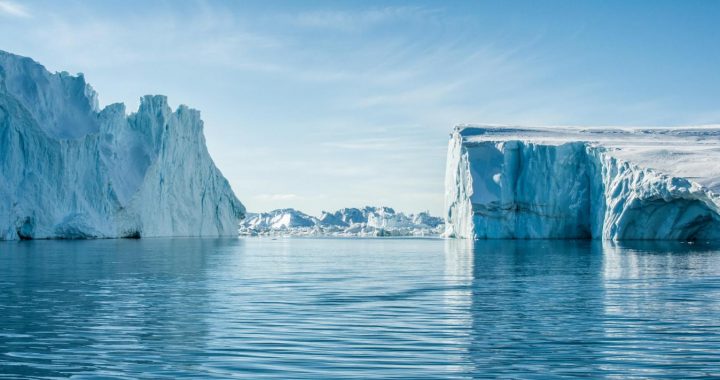 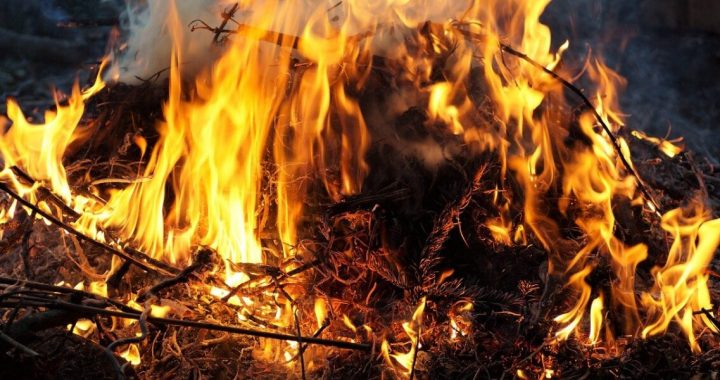 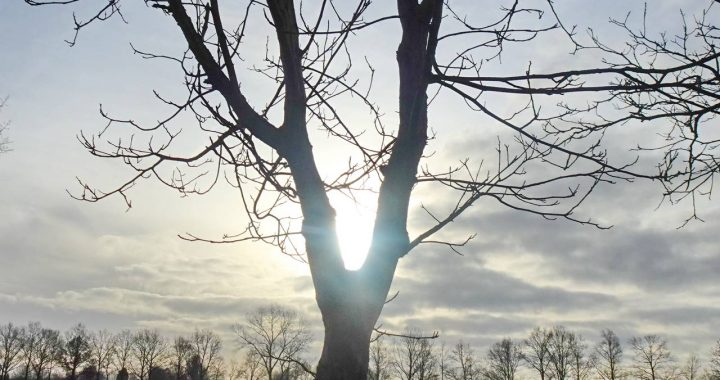 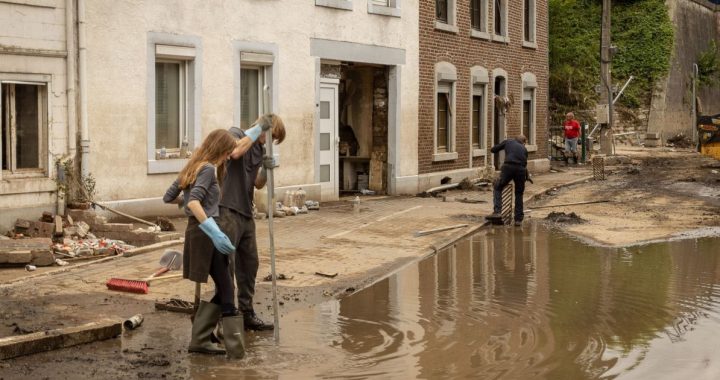