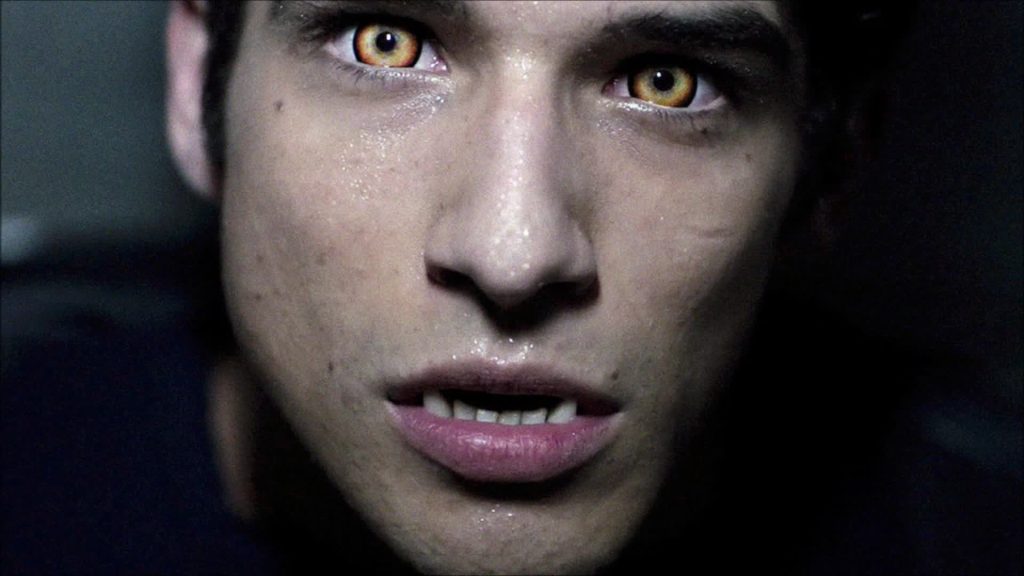 Paramount+ recently released an official trailer for Teen Wolf: The Movie. In the next film of the popular MTV series, much of the cast will reunite in a new adventure. Watch the trailer below!

With the new film, the viewer can return to the familiar world full of supernatural creatures. Get ready for a strange band of mythical creatures, including Banshees, Werecoyotes, Hellhounds, Kitsunes and other types of shapeshifters!

What is the new movie about?
In the story, Scott McCall will have to gather his old friends and new allies for one last epic battle. They will have to face the deadliest enemy known in the entire series…

Teen Wolf: The Movie will be released on Paramount+ in the United States on January 26. The film is also expected to appear on Dutch SkyShowTime soon after! Watch the trailer quickly!

Or watch the trailer breakdown below!

The popular Netflix series is ending after three seasons

Netflix will continue to run out of series on January 1