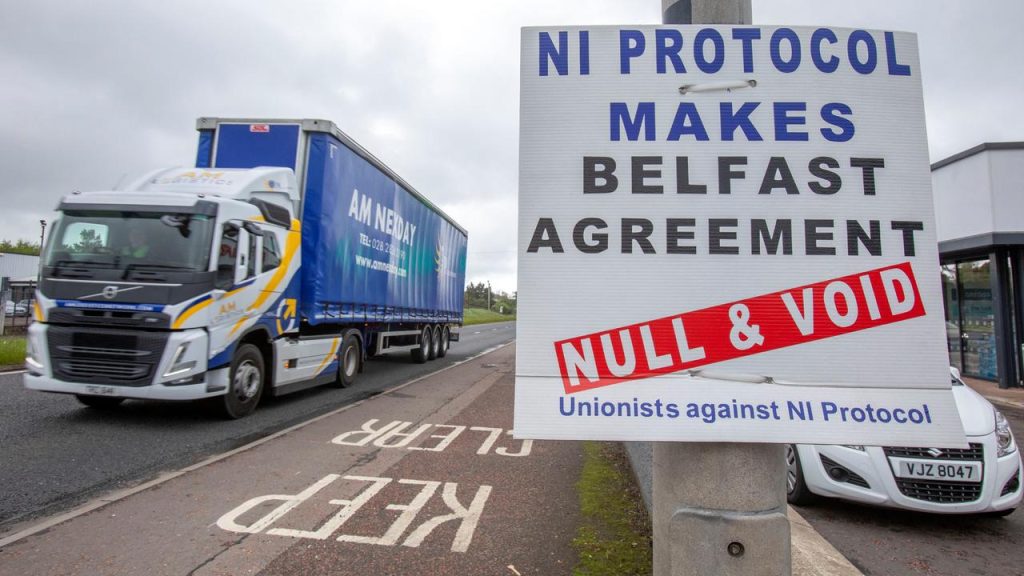 Northern Ireland must once again go to the polls. Parliament failed to form a regional government in time. A political crisis over disagreements over Brexit deals proved inevitable.

Northern Irish people last went to the polls in May. A new government was to be formed within 24 weeks. It failed. Now, by law, new elections must be called within twelve weeks.

The fact that the formation failed is mainly to blame for the Democratic Unionist Party (DUP). Due to post-Brexit international trade agreements, the country’s second party declined to nominate ministers. According to DUP, the agreements reached weaken the position of Northern Ireland in the United Kingdom. On Thursday, the party blocked a ultimate attempt form a government.

The DUP had to be involved in forming a new government, as the Northern Ireland board must be made up of both unionists and republicans. The Republican winner of the Sinn Féin elections could not ignore the DUP. But since the election results, trade unionists have refused to cooperate.

It remains to be seen whether new elections can help break the impasse. Polls are little changed since May and the DUP sticks to the position that Brexit deals need to be adjusted first.