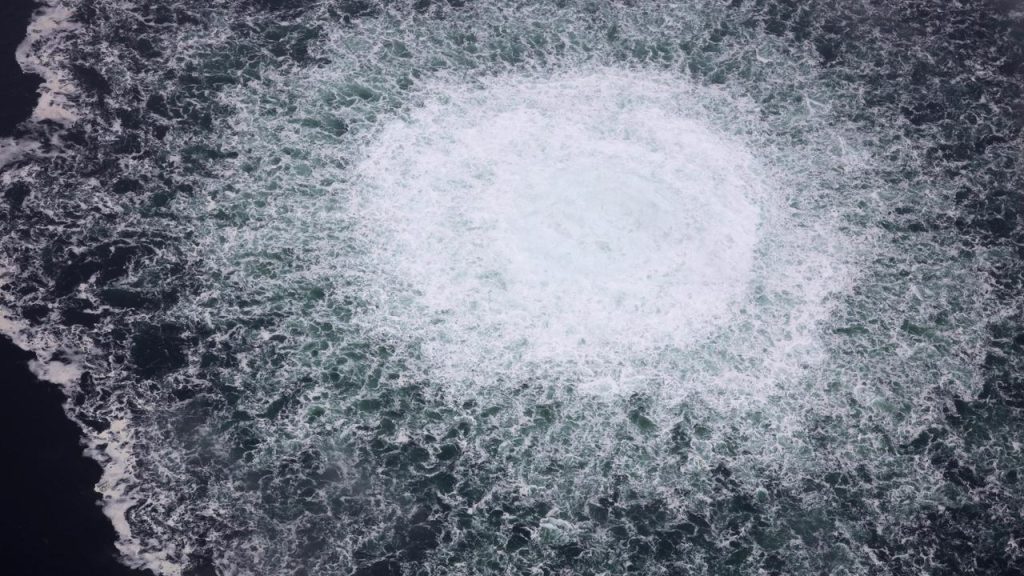 The Nord Stream 2 subsea pipeline still appears to be leaking gas, the Swedish Coast Guard has found after an inspection flight over the two pipelines in the Baltic Sea. According to the Swedes, this is a small leak, which has increased slightly since the weekend. The gas bubbles on the surface over a radius of 30 meters.

The two Baltic Sea gas pipelines were damaged last week near Denmark and Sweden. Nord Stream 1 and 2 are strongly suspected to have been sabotaged, as Swedish monitoring stations recorded explosions at the gas pipelines last Monday.

The gas pipelines between Russia and Germany are largely owned by the Russian gas group Gazprom. This company no longer supplied gas via Nord Stream 1 and Nord Stream 2 was never commissioned. But there was a lot of gas in both pipelines before the leaks.

The Danish Energy Agency has previously reported that in a worst-case scenario, greenhouse gas emissions from the leak would amount to nearly a third of all CO2 emitted by Denmark in a year.