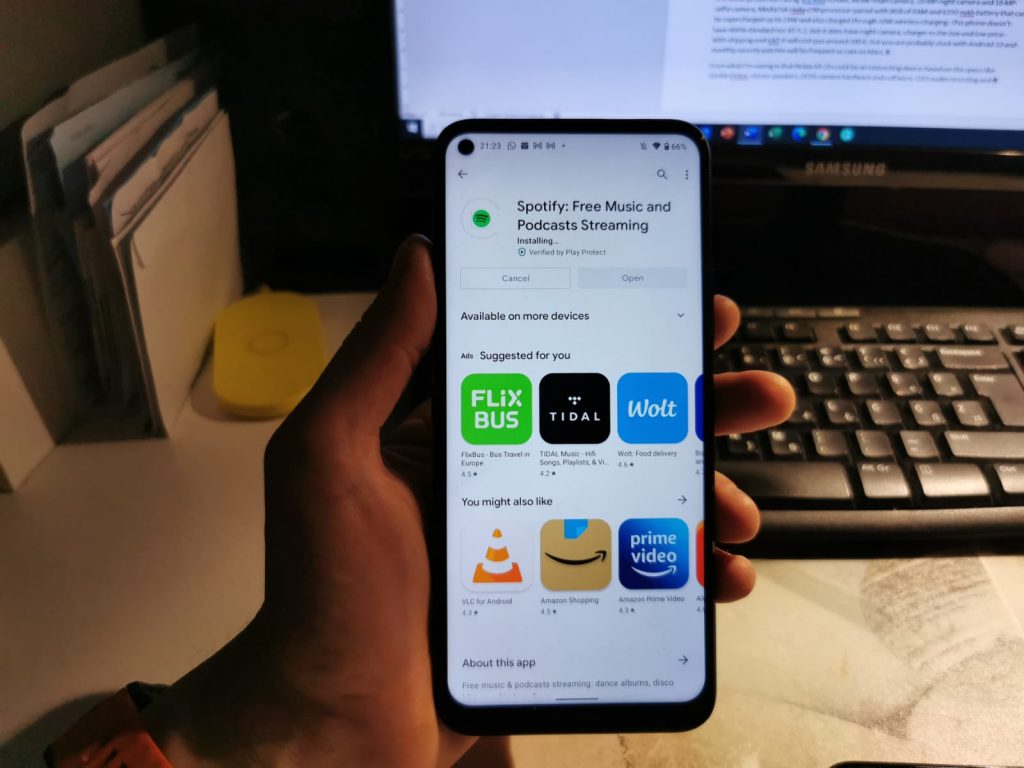 In addition to new devices, Nokia Mobile has also announced new additions to its software offering. The Finns have signed two partnerships with well-known VPN and music software companies. We are talking about ExpressVPN and Spotify.

While this indicates that Nokia Mobile understands that software and some sort of differentiation through software is an important aspect of the smartphone, I think it may not be enough. One month free of ExpressVPN is fine, but the preloading of Spotify Free could be interpreted as bloatware. Either way, it could pave the way for better management of Nokia devices in the future.