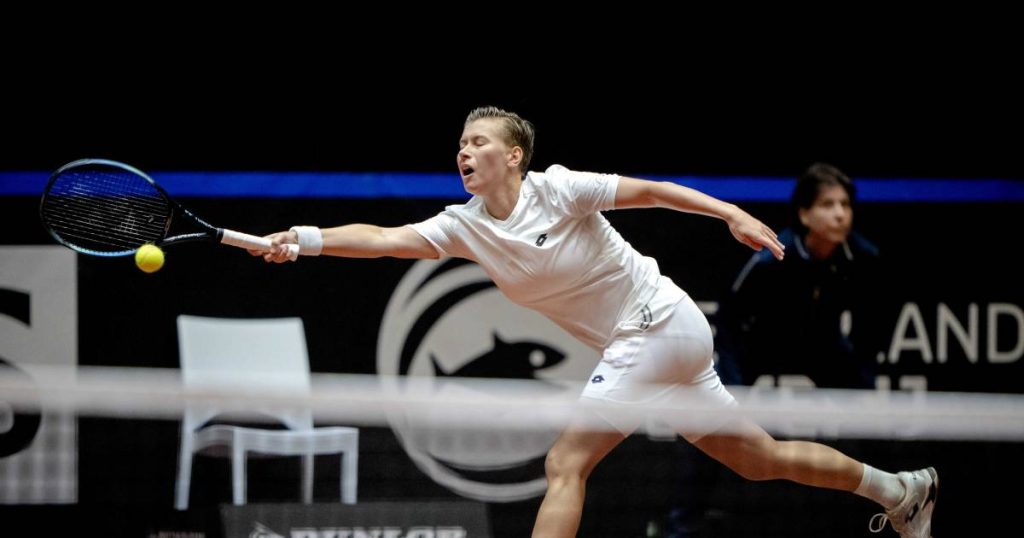 Demi Schuurs won his sixteenth double title on the WTA Tour in Madrid. She lost the final in Madrid with her American partner Desirae Krawczyk against Canadian Gabriela Dabrowski and Mexican Giuliana Olmos. The decision fell in the so-called tie-break match: 7-6 (1) 5-7 10-7.

Schuurs and his American partner had to play twice on Friday, to play the quarter-finals and the semi-finals. They qualified for the final battle by defeating the Storm Sanders/Shuai Zhang duo in straight sets.

Earlier this year, Schuurs won the doubles title in Stuttgart with Krawczyk. This meant her fifteenth tournament victory at the highest level for the 28-year-old from Limburg.

Koolhof in the final

Wesley Koolhof and his doubles partner Neal Skupski have advanced to the final of the Madrid Masters Tournament. The 33-year-old Dutchman and the 32-year-old Briton were too strong for the Pole Hubert Hurkacz and the American John Isner in two sets: 7-6 (7) 7-5.

The match in the Spanish capital ended after 1 hour and 43 minutes. The first match point was used immediately. In the final, the Colombians Juan Sebastian Cabal and Robert Farah are the opponents. They won in straight sets (7-6 (3) 6-3) against Briton Jamie Murray and New Zealander Michael Venus.

Koolhof and Skupski hold the No. 1 spot in the world doubles rankings based on their results this year. Koolhof is having a good season. He has already won three tournaments this year, in Melbourne, Adelaide and Doha. At the end of last month, he lost the final battle in Barcelona.