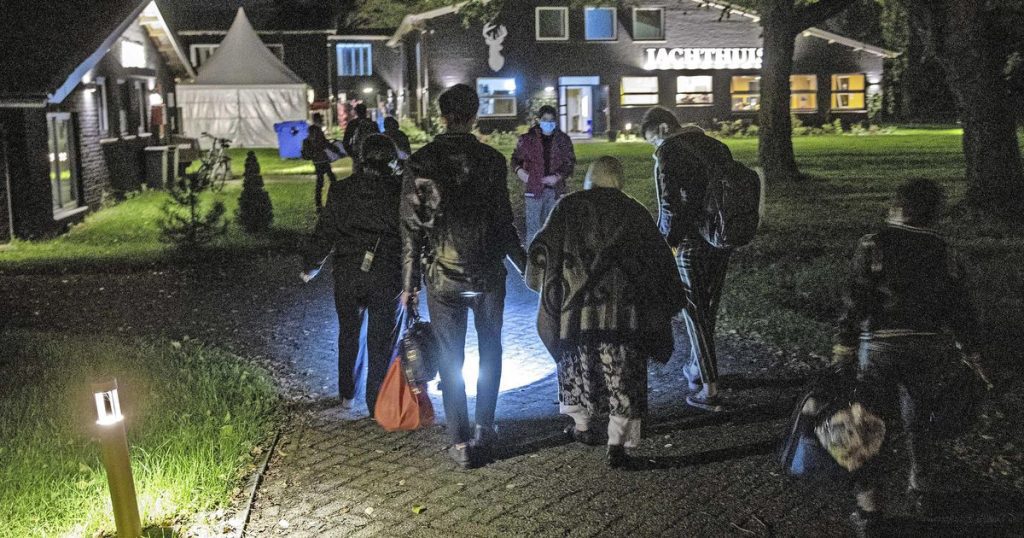 He wouldn’t say if any new flights are planned. “We can’t say anything about the future when it comes to security.” Last week, 184 Afghans from Pakistan arrived at Eindhoven airport.

Among those waiting in Pakistan for a flight to the Netherlands are also “a few families” who have (still) reported themselves after a call from the Netherlands, said the Foreign Affairs spokesman. The Netherlands had no contact with them for months. They were called by e-mail or SMS – on their last known number – to indicate before July 22 if they want to come here with the help of the Netherlands.

Afghans who have not done so are no longer being actively approached by the Netherlands. They can always report to a Dutch embassy in a country neighboring Afghanistan, and then they will eventually be transferred to the Netherlands. The Afghans in the group with whom there was no longer contact are entitled to asylum if they manage to reach the Netherlands by their own means.

Between June 28 and August 8, 625 Afghans thus arrived in Pakistan, where they are welcomed by the Netherlands. In the coming weeks, they will travel to the Netherlands on charter and commercial flights, Foreign Minister Wopke Hoekstra wrote to the House.

Since August 26 last year – the end of the evacuation phase – until today, 2,299 Afghans have been transferred from Afghanistan to the Netherlands.

It has been exactly a year since the Afghan capital Kabul fell and the Taliban took over the country. The Dutch Armed Forces would initially bring 400 Afghans to the Netherlands. They were in danger in their own country because they had worked for the Netherlands, on missions and for the Dutch Embassy. The group of Afghans allowed to come to the Netherlands was expanded under pressure from the House of Representatives, among others.