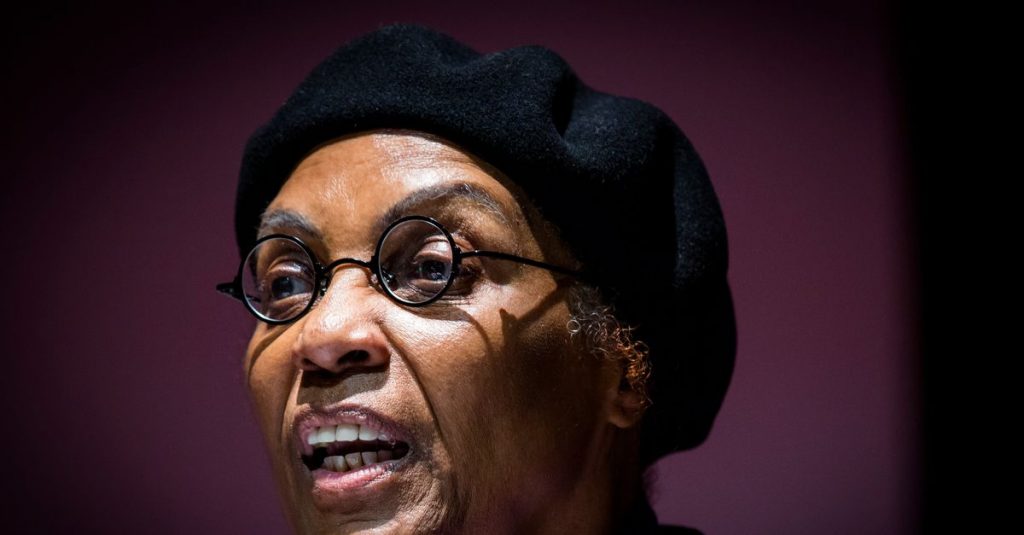 The award of the Prize for Dutch Letters to the writer Astrid Roemer is canceled. Roemer receives the literary prize, but the organization put an end to the ceremony led by the King of the Belgians Philippe. The reason for the cancellation of the awards ceremony are the writer’s statements about the former President of Suriname Desi Bouterse. The committee reported to news time.

At the end of July, Roemer wrote on his Facebook page that the Surinamese community “badly needed him to become more aware of himself”. On news time the writer said on Friday that “Bouterse should not receive a prison sentence after so many years, given his commitment to the decolonization of Suriname”. Bouterse was court martialed for the December murders. In 1982, as head of the army, he summarily executed fifteen Surinamese. Within the Surinamese community, Roemer has been criticized for his statements.

The committee, which includes outgoing ministers Ingrid van Engelshoven (Education, Culture and Science, D66) and Arie Slob (Primary and secondary education and Media, ChristenUnie) on behalf of the Netherlands, finds the author’s statements “so inappropriate “For it to let go of an awards ceremony is not appropriate.” Because an independent jury chose Roemer, she will receive the prize. According to the committee, the “personal views of the authors” play no role in “the appreciation of their work”.