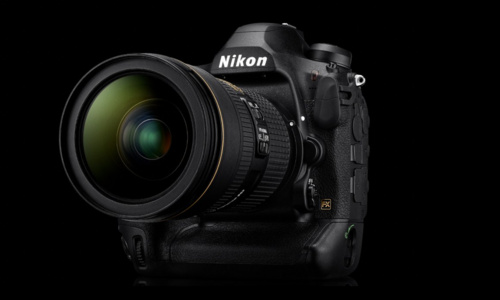 According to Nikkei Asia, Nikon plans to stop developing DSLRs. Due, among other things, to competition from smartphones, the Japanese manufacturer would like to focus on mirrorless, smaller and lighter solutions. Canon would also stop producing DSLRs within a few years.

Nikon has since released a statement calling out speculation about the Nikkei article. While the company says DSLR production, sales and support will continue, it doesn’t mention development. So at the moment, nothing seems to change, although there may well be no more new models.