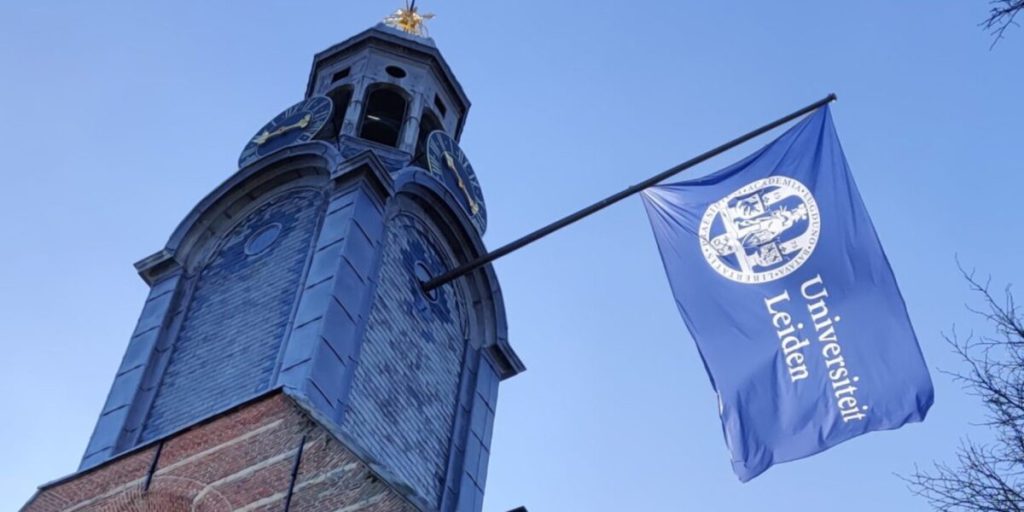 Television program Nieuwsuur has conducted extensive research towards the registration of part-time jobs for professors by universities. The researchers found numerous errors at Erasmus University Rotterdam, Leiden University and the University of Groningen. It also turned out that some part-time teachers were wrongly excluded from the register. According to a university spokesperson, the Leiden register is now in order.

Universities take a dim view of the side jobs of thousands of top scientists. Its mandatory registration is a mess. Unlike agreements, some institutions have no register at all. Nieuwsuur had access for the first time to the internal records of fourteen universities and seven academic medical centers. Many explanations have been put forward for not having the registers in order. Think of wobbly computer systems, administrative errors and inattention. In turn, professors do not always forgo part-time jobs, seek proper permission, or do odd commercial jobs in ways that are contrary to their scientific independence.

The findings contrast with information that then-minister Ingrid van Engelshoven sent to the House of Representatives in 2021. In response to questions from the SP, she said 97% of teachers had given up secondary jobs online . But that’s not right either. Surveys show that most universities probably have not checked to what extent the information provided is actually correct.

Secondary works are included
It is not surprising that teachers have part-time jobs and this is encouraged. Teachers are encouraged to apply their knowledge in society. But it must be transparent what are the interests of the professors in addition to their scientific work. In addition, the university must give permission. In this way, the quality and independence of science is controlled and the auxiliary positions of professors are prevented from coming into conflict with the interests of science. Consider, for example, the influence of research questions or findings by companies or lobbying organizations.

“Gamers who have a stake in the knowledge you produce want to do business with you,” public affairs professor Arco Timmermans told Nieuwsuur. “With your own limited liability company or supervisory board tenure in the field where you are a scientist, there is a risk of conflict of interest and this can affect the integrity of science. That’s not why we have universities with scientists teaching and producing knowledge.”

“Trust in science and transparency have everything to do with each other,” adds Lex Bouter. He is Professor of Scientific Integrity at the Free University of Amsterdam. “Trust is difficult without transparency. This is not acceptable, it must be better.

D66 Education Minister Robbert Dijkgraaf calls the researchers’ findings “disturbing” in a response. “Science cannot come into contact with society if it is not 100% transparent at the same time. I will talk to the universities, because I would like to know what will be done.

The UNL university association helped Nieuwsuur to collect records from other universities. The association is shocked by the results. “It’s not possible. We have to do something about it,” says President Pieter Duisenberg. “Transparency is the cornerstone. So if you use your expertise, everyone should be able to assess whether you are dependent The universities united in the UNL say that they will work to regularize the registration of auxiliary professorships.