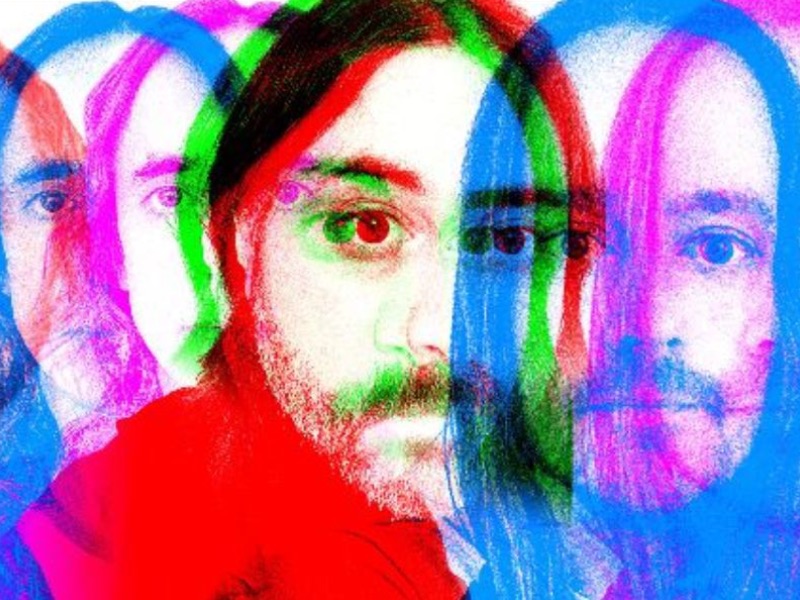 The Datsuns! Great band name and equally great hype at the turn of this century thanks to “MF from hell», A stamp which, nineteen years later, still makes sense to break things savagely in headbanging. There is something timeless about good dirty rock. Unfortunately, that was the end of it for this quartet from Cambridge, New Zealand. Despite their explosions as support for the Hellacopters, the White Stripes and Metallica. Despite a second album, Outta Sight / Outta Mind, which was produced by Jon Paul Jones of Led Zeppelin. Maybe they should have chosen a different title for it. Their latest album, Deep sleep, dates back to seven years. After a long silence – maybe the titles of their albums are predictions for the future – a new single was suddenly released in February of this year: “Brain to Brain“, A kind of garage rock version of Deep Purple’s”Burn“. And so, after many names, we finally came to “Dehumanize”.

This caught our attention because for the first thirty seconds we are immediately struck by uptempo drums, two riffs and a guitar solo. A keyboard allows us to catch our breath for a while, after which the song rumbles at a rapid pace. Apparently inspiration comes from science fiction: what if we humans are, say, dehumanized by the machines around us? Now, personally, we don’t really want to think about it, we just want to burn. The B side, “Negative Swing”, seriously slows down and reminds us of The Levellers. Nothing against this group, but we quickly click “Dehumanize” again. Flames!

Discover even more music on our Spotify.