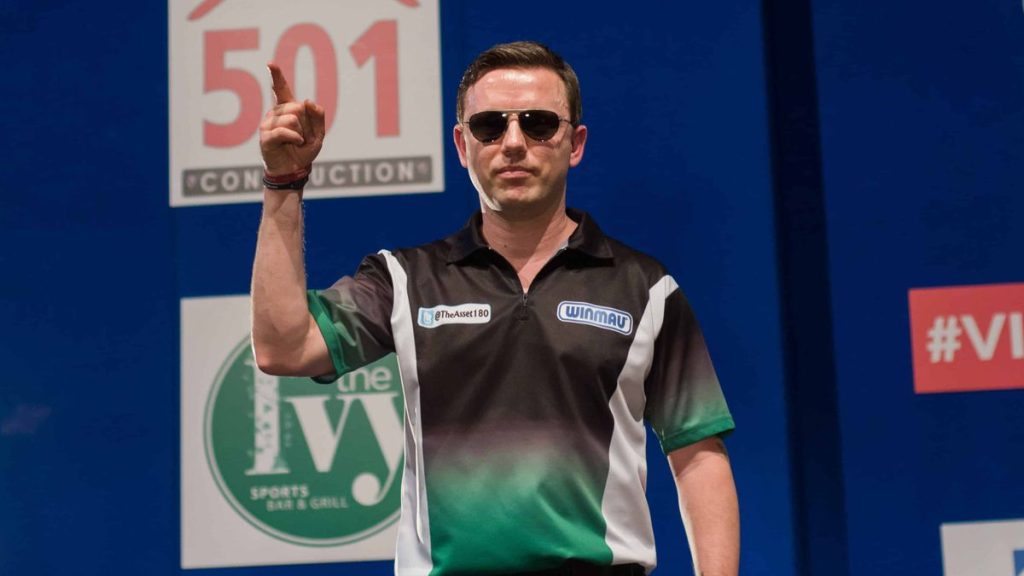 Nicholson himself lived in Australia for a time and also competed for that country. “The DPA (Dart Players Australia) and DPNZ (Dart Players New Zealand) organizations have always supported the PDC and sent players to the World Cup. The talent pool in Australia and New Zealand has always been strong and that is “is still shown in recent weeks. the World Series with circuit cardholders like Gordon Mathers, Simon Whitlock and Damon Heta, as well as the likes of Mal Cuming, Dave Marland, Haupai Puha and Warren Parry,” said Nicholson at PDC.

“However, we also need to look to the future now,” Nicholson continues. “To encourage even more players from Oceania to try their luck at the professional level, I think it is important that the PDC organize ‘down under’ ranking tournaments again. They have already done this successfully between 2008 and 2010.”

More talent on the way

Nicholson has no doubt that there is still plenty of talent to come. “The players are there, you just have to empower them and a podium in such a World Series tournament may not be enough. Several ranking tournaments in Australia and New Zealand can also provide them with more ‘experience.” .”