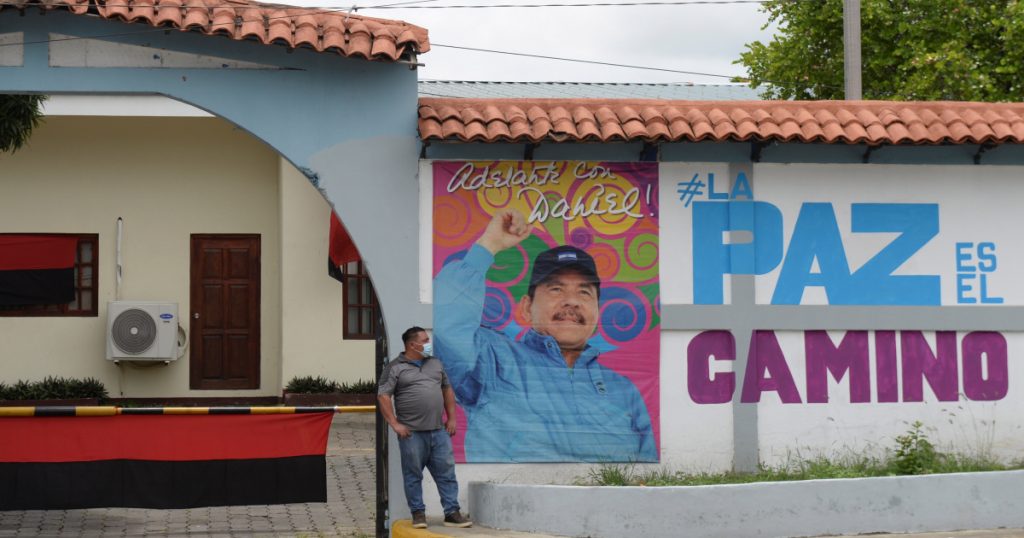 The United States has said Nicaragua’s upcoming elections have “lost all credibility”, with presidential candidates continuously arrested and the main opposition party challenging President Daniel Ortega in the November election.

A Report US Secretary of State Anthony Blingen said on Saturday that the move to disqualify the Coalition for Civil Liberties (CXL) “shows the willingness of Ortega and his deputy Rosario Murillo to support the government at all costs.” . ”

“The United States views the regime’s recent anti – democratic and authoritarian actions – fears of electoral loss – as the final blow to Nicaragua’s free and fair elections later this year,” the statement said.

“That electoral process, including the final results, lost all credibility.”

Dozens of opposition leaders and presidential candidates have been arrested in Nicaragua since early June, when the government arrested those accused of plotting against Ortega.

But human rights groups and international observers have long accused the president of increasing dictatorship and paving the way for potential rivals to run for a fourth term as president in the November 7 election.

Among those arrested in recent weeks are seven presidential candidates.

Ortega’s Santinista National Liberation Front party confirmed last week that the 75 – year – old wanted to run for re – election, and Murillo was again his ally.

The wave of arrests in recent weeks has prompted the US and EU to impose sanctions and visa restrictions on Nicaraguan officials, who have sought to urge the government to release detainees and ensure free and fair elections.

“The political situation in Nicaragua has worsened in recent months,” the EU Council said in a statement this week, announcing new sanctions on eight Nicaraguan government officials, including Murillo.

“The political use of the judiciary, the exclusion of candidates from elections and the arbitrary disqualification of opposition parties are contrary to basic democratic principles and a violation of the rights of the Nicaraguan people.”

Ortega ruled Nicaragua from 1979 to 1990 and returned to power in 2007, winning two consecutive re-election debates.