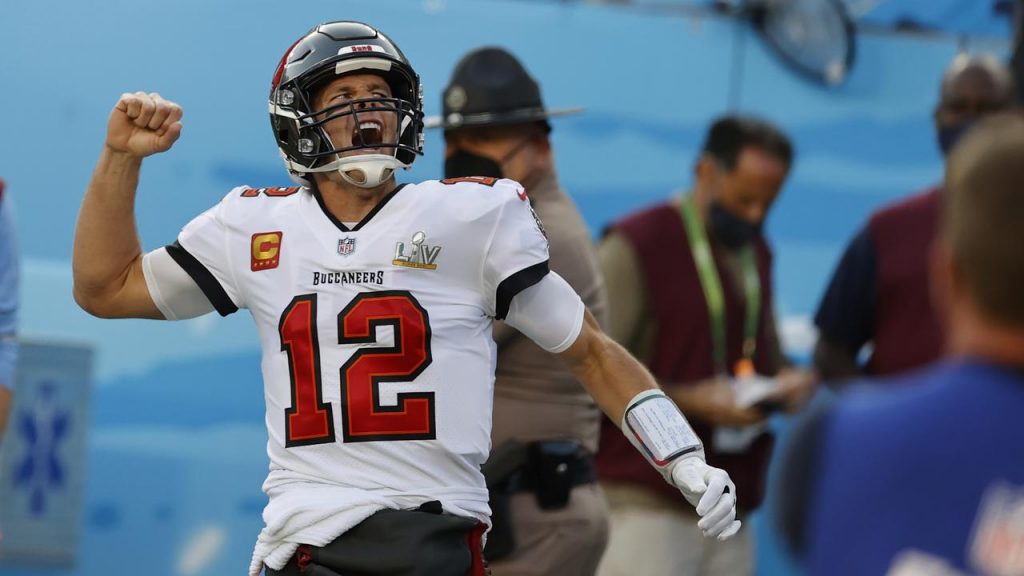 Tom Brady has extended his contract with the Tampa Bay Buccaneers. The 43-year-old NFL star is now part of the club with which he won his seventh Super Bowl last month until 2022.

“Looking for number eight,” Brady wrote on Twitter and Instagram with a photo of when he signs his contract. “Buccaneers, we’ll keep the group together.”

Although the quarterback is the longest-running Super Bowl winner, his contract extension comes as no surprise. He has often indicated that he would certainly continue until the age of 45.

The American, who turns 44 in August, has already played twenty seasons for the New England Patriots, winning the Super Bowl six times. In March 2020, Brady signed a two-year contract with the “Bucs”. So now at least another year will be added.

Brady made his debut in 2000 in the NFL, the first division of American football in the United States. A year later, he played his first Super Bowl with the New England Patriots, in which the St. Louis Rams was defeated.

Brady recently had surgery to “clean” his left knee from the inside. The new NFL season begins in September.