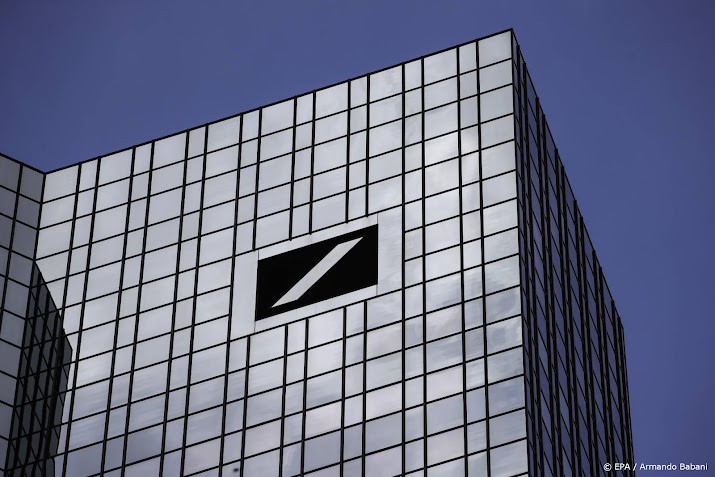 Deutsche Bank employs approximately 1,500 employees in Germany in its IT sector in St. Petersburg. Business newspaper Handelsblatt reports this locally. Several hundred employees are said to have already switched to a technology center set up by the bank in Berlin.

Deutsche Bank declined to comment on the news. In a written statement, Germany’s largest financial services provider said the Berlin Technology Center should primarily support the investment banking and business customer segment with the development of processors.

Deutsche Bank condemned Russia’s invasion of Ukraine in March and said it would no longer take on new customers in Russia. For example, the bank will reduce operations in the country. At the time, the finance committee said the risks of closing the technical support unit in St. Petersburg were low, as there were similar centers in Romania, the United States and India.

But in its first quarter results, Deutsche Bank warned the IT hub in Russia of the risk that the bank would have little or no use. “For example, Western sanctions, interventions by the Russian government or actions taken by the administration.”

According to Handelsblatt, Deutsche Bank now reduces the risk of losing expertise if the ICT hub is not opened in Russia.